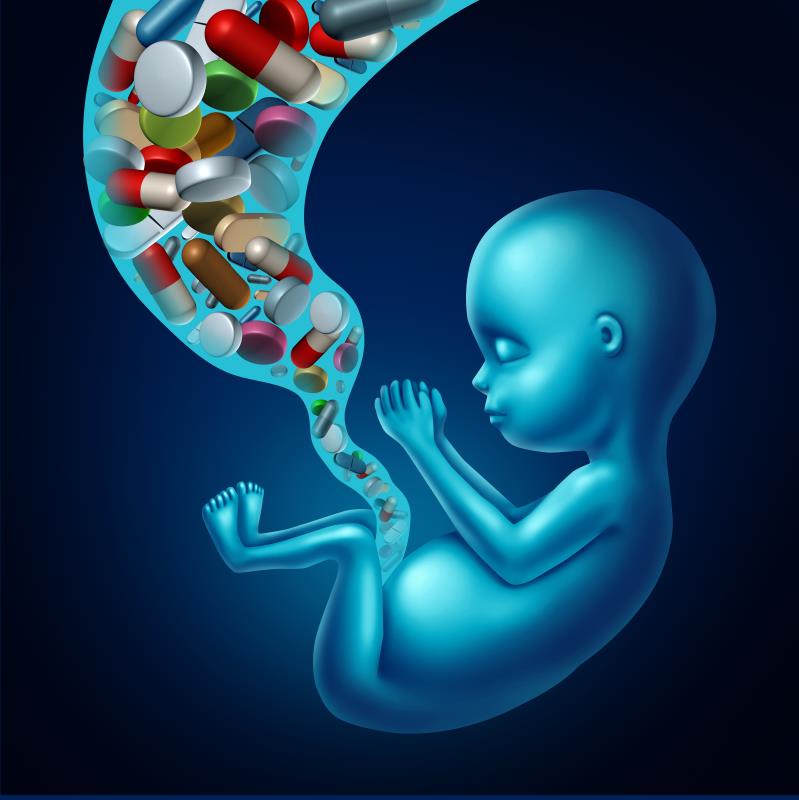 Maternal administration of antibiotics prior to Caesarean section (CS) disrupts infant microbial colonization, according to the findings of the MAMI* trial presented at WCPGHAN 2021.

“[The previous UK NICE**] guidelines recommended giving antibiotics [to mothers] after the baby is born and after clamping of the umbilical cord so that the infant is not exposed [to antibiotics],” said Dr Thomas Dierikx from Emma Children’s Hospital, Amsterdam UMC, VU University Medical Centre, Amsterdam, The Netherlands, during his virtual presentation.

The revised guidelines now recommend administering maternal antibiotics 30 minutes prior to skin incision to prevent maternal complications and postoperative infections. [https://www.nice.org.uk/guidance/cg132/documents/caesarean-section-update-nice-guideline2, accessed June 29, 2021] However, this has inadvertently led to intrauterine exposure of CS-born neonates to broad-spectrum antibiotics, which may subsequently impact their health, said Dierikx.

“Therefore, the guideline adjustment on timing of antibiotics might be harmful for the infant,” he said. As such, Dierikx and his team sought to evaluate the effects of the guideline revision on the infant microbiota.

Of the 63 women scheduled for elective CS included in the study, 40 received cefuroxime 1,500 mg IV either prior to (n=20; arm A) or after (n=20; arm B) clamping of the umbilical cord. The remaining participants were mothers whose infants were delivered vaginally and unexposed to antibiotics (n=23; arm C). Faecal microbiota was evaluated at days 1, 7, and 28, and 3 years after birth. [WCPGHAN 2021, abstract G-O-084]

“[This implies that] giving antibiotics to the mother before clamping of the umbilical cord during a CS leads to antibiotic exposure in the infant, [which] further aggravates disturbances by delaying colonization with Bifidobacteria,” he continued.

Indeed, despite limited differences between arms A and B at days 1 and 7, day 28 saw a lower abundance of Bifidobacteria in Arm A vs B (p<0.001).

Taken together, the findings show that CS delivery and intrauterine antibiotic exposure have a profound impact on the microbial colonization process in the infant gut microbiome, said Dierikx. This consequently increases infants’ susceptibility for diseases such as asthma, allergies, eczema, and autoimmune disorders, he added. “Our results therefore challenge the statement in the current [UK NICE] guidelines that prophylactic maternal prescription of antibiotics prior to CS does not influence infant health.”

Future studies on larger cohorts should therefore ascertain whether the positive maternal effect outweighs the potential neonatal negative effects, stressed Dierikx. “These studies should focus on the effects of early dysbiosis, especially aberrations on Bifidobacteria colonization, on the long-term health of children.”