Timing and causes of death from inflammatory bowel diseases 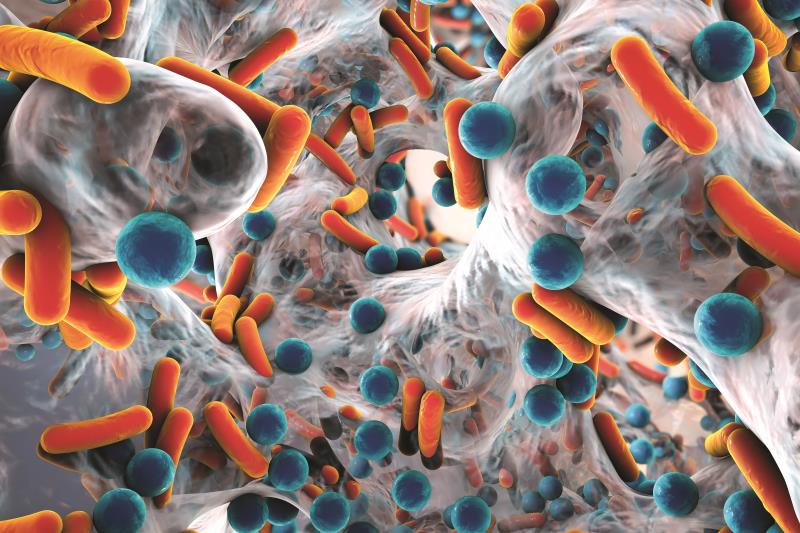 Patients with Crohn’s disease (CD) seem to die at a younger age than people without inflammatory bowel disease (IBD), while those with ulcerative colitis (UC) die later, according to a recent study presented at the Crohn’s and Colitis Congress (CCC) 2020.

However, the age at death suggested an opposite trend. Patients with CD died at an average age of 68.2 years, which was significantly younger relative to non-IBD comparators, who died at an age of 70.5 years on average (p<0.01). UC patients, on the other hand, died at a significantly older age, with an average difference of 1.4 years (71.9 vs 70.5 years; p<0.01).

The researchers however noted that while CD and UC patients were found to have significantly different ages at death compared with the general population, “the absolute differences were small.”

In terms of causes of death, sepsis claimed the top spot for both IBD subtypes. For instance, 31.1 percent of the deaths in CD patients could be attributed to sepsis, while 43.4 percent of deaths in the UC subgroup were related to sepsis.

In those with UC, in comparison, fluid electrolyte and acid-base disorders were the second most common cause of death, responsible for 13.6 percent of mortalities. This was followed by respiratory failure (10.9 percent), intestinal infections (7.6 percent) and cardiac dysrhythmia (7.3 percent).

Interestingly, motor vehicle collisions also emerged as a leading cause of death in both IBD subtypes. Seven percent and 5.5 percent of deaths in the CD and UC subgroup were due to vehicular crashes, respectively.

“Patients with IBD often ask whether their condition would affect their life span. However, available data are sparse,” the researchers said. “The aims of this study were to compare the ages of death between patients with and without IBD and to determine the leading causes of death amongst inpatients with IBD in a large nationwide database.”

The researchers accessed the Nationwide Readmissions Database of the United States and retrieved records of patients admitted for UC and CD from 2010 through 2016. Mortality rates and ages at death were compared between subgroups, and cluster analyses were performed to identify the leading causes of death in each IBD subtype.