Time for a shift in therapeutic approach for IBD, from stepwise to disease severity-based 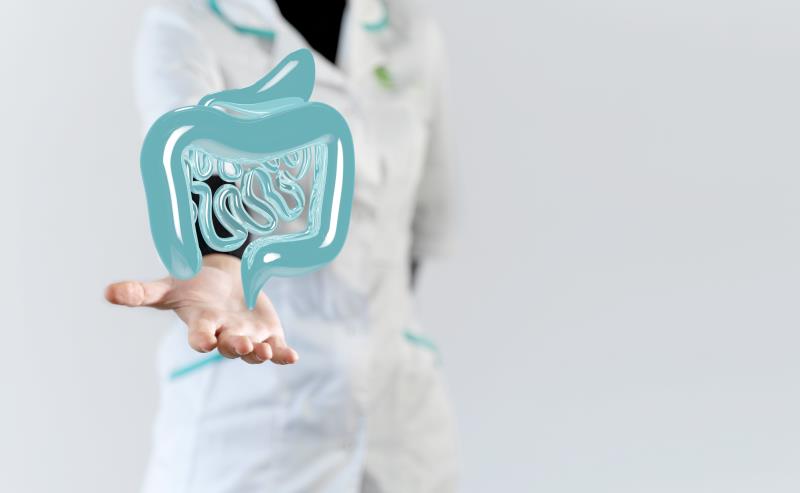 Treating inflammatory bowel disease (IBD) should be individualized based on a patient’s specific situation, taking into consideration the relative efficacy, onset of speed, safety, and cost of medications, according to an expert.

Speaking during a session at this year’s virtual Asian Pacific Digestive Week (APDW 2021), Professor Laurence Egan from the National University of Ireland in Galway calls for a shift in approach to treating IBD.

Rather than a stepwise chronological approach that involves escalation of the medical regimen until a response is achieved, clinicians should stratify patients based on disease severity and go with the most appropriate drugs for the severity of the disease, according to Egan.

“[That] could mean the early [administration] of combo therapy of immunosuppressives and biologics in a patient who's got severe or extensive IBD,” he says.

Most of the drugs used for IBD treatment vary in terms of efficacy, speed of onset, safety, and cost, as well as the established indications, namely ulcerative colitis, Crohn's disease, or microscopic colitis. When choosing what to give patients, Egan notes that clinicians may have this kind of framework formed based on years of experience using the drugs.

Specifying the therapeutic goal plays a pivotal role in treatment decisions, he says. Older drugs, in particular, were evaluated and licensed based on their ability to provide symptom relief. Egan points out that this goal is often inadequate because patients can experience symptom relief yet still have selected mucosal disease.

Another goal of therapy is mucosal healing, which targets normalization of the gastrointestinal mucosa when interrogated endoscopically. Finally, there is deep remission, a state where complete healing both endoscopically and histologically is achieved.

Striving to achieve mucosal healing or deeper mission is predicated on the promise of better long-term outcomes, according to Egan. “Numerous studies have shown that the long-term outcomes of the management of both Crohn's disease and all sorts of colitis are better when patients respond more fully to the therapies that they are offered.”

But another equally important thing to consider is that no two patients are the same in IBD, he states. For the most part, there are many different manifestations of the disease, and age can affect the patients’ susceptibility to certain adverse effects. Other patient factors that might impact treatment are comorbidities, concomitant therapies, prior response to therapy, and disease complications.

When considering treatment cost, biosimilars offer a cheaper alternative to monoclonal antibody therapeutics or biologics. Egan notes some of the issues to consider with biosimilars, including reference product stability, extrapolation of indications, interchangeability, and pharmacovigilance. In addition, the savings derived from the use of biosimilars are offset by increased usage, which nevertheless contributes to better outcomes.

In translating the considerations on efficacy, safety, and cost into individual patients, Egan describes multiple patient cases. For a very common scenario of a new diagnosis of mild-to-moderate ulcerative colitis affecting the rectum and sigmoid colon, for example, in an ambulatory young patient, treatment would probably be started with mesalazine. Depending on the severity of symptoms, corticosteroids might be given. Clinicians would also be unlikely to choose immunosuppressants or any biological drug.

Meanwhile, in the treatment of a patient with a severe flare of ulcerative colitis admitted to the hospital, mesalazine would have no role in their treatment due to occasional reports of this drug being tied to disease worsening, Egan says. Likewise, immunosuppressants would not be indicated because they're too slow-acting. Prednisolone and infliximab could be used, with the latter probably having an advantage over the subcutaneous anti-tumour necrosis factor (TNF) because it might have a more rapid onset of action. If disease improves, immunosuppressants could be added.

In a steroid-dependent elderly patient with persistently active ulcerative colitis and who has failed mesalazine, on the other hand, a clinician could opt for vedolizumab because of its relative lack of systemic immunosuppression, according to Egan. Anti-TNF biologics or tofacitinib could also be considered.

Finally, for a female patient with terminal ileal Crohn’s disease with steroid-dependent symptoms of abdominal cramping and loose stools, cortical steroids, immunosuppressants, and anti-TNF biologics could be considered, the professor notes.

“So, the take home message from the cases is that we should individualize the therapy for the patient’s specific situation,” Egan says.

Clinicians should also take advantage of a “window of opportunity,” and try to control the disease early before damage develops, he adds.