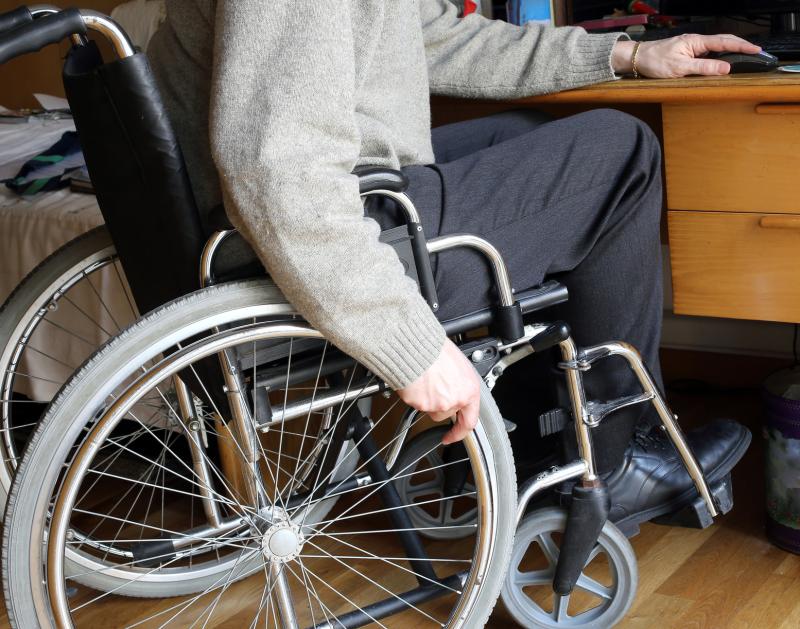 While controversial, the drug’s approval may allow sufferers of DMD to lead a healthy and fulfilled life.

Sixteen patients (aged 13–34 years; 10 males) were given oral, fixed-dose tideglusib at either 400 mg (n=8) or 1,000 mg (n=8). The treatment lasted 12 weeks and administration was single-blinded. Efficacy was measured according to symptoms and cognitive and muscular functioning. Pharmacokinetics and safety were also evaluated.

The median peak serum concentrations of tideglusib were 513.54 and 1,170.95 ng/mL for the 400- and 1,000-mg doses, respectively. The drug half-life for the corresponding doses were 2.05 and 1.7 hours. The pharmacokinetics of the test drug was generally linear, and there was no evidence of accumulation or metabolic inhibition.

Tideglusib was likewise generally safe and well-tolerated, with no participants dropping out due to side effects nor needing dose adjustments at any point. All adverse events (AE) were mild or moderate in severity, except for one case of bilateral knee pain, which was deemed unrelated to the test drug. The most common AE was mild nasopharyngitis, reported in 31 percent of participants.

In one patient from each dose group, the researchers recorded spikes in alanine aminotransferase levels to 1.6-times the upper limit of normal. However, these were deemed not clinically significant and were resolved on their own during the course of treatment.

The favourable pharmacokinetic and safety profiles accompanied clinical benefit for most of the participants, particularly in those who received the 1,000-mg dose. Improvements were reported for cognitive functioning, fatigue, activities of daily living, and neuromuscular symptoms.