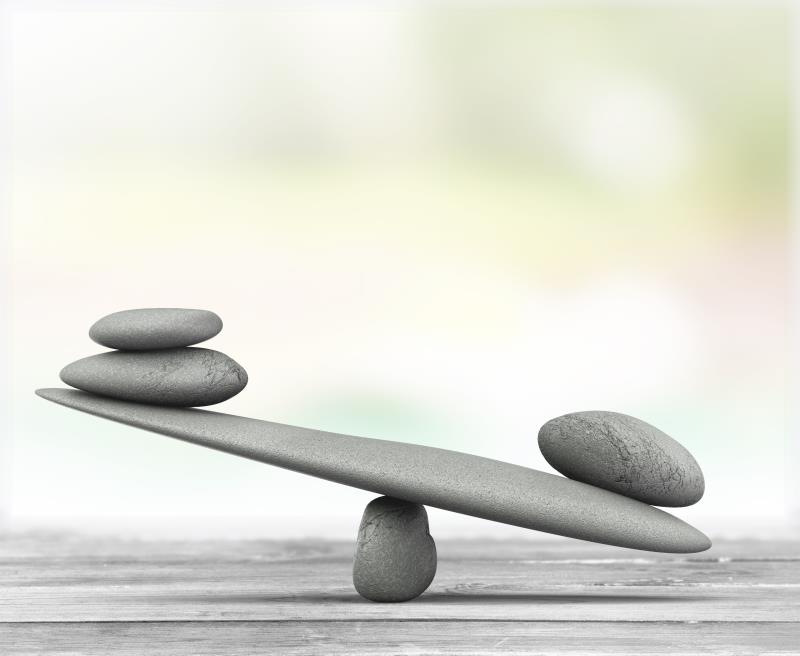 Taking ticagrelor alone — and dropping aspirin — after 3 months of DAPT* post-PCI** significantly reduced bleeding events without increasing the risk of ischaemic adverse events compared with continuing a DAPT of ticagrelor plus aspirin, the TICO*** trial has shown.

The latest study, presented during the ACC.20/WCC Virtual Meeting, lends further support to similar findings in the TWILIGHT trial, which enrolled a more general population of patients undergoing PCI. The current study, on the other hand, involves an all-ACS# population — which the ACC session chair Dr Michelle O'Donoghue from Brigham and Women's Hospital, Boston, Massachusetts, US said was a strength of the TICO trial.

“This finding indicates that ticagrelor monotherapy could be an optimal strategy that balances both ischaemic and bleeding risks for patients with ACS,” said Professor Jang Yangsoo from Yonsei University College of Medicine, Seoul, South Korea, who presented the study.

The reduction was mainly driven by a significant reduction in major bleeding with ticagrelor monotherapy vs ticagrelor + aspirin (1.7 percent vs 3.0 percent; HR, 0.56; p=0.02).

Landmark analysis at the 3-month point, when randomization occurred after PCI, showed an even greater reduction in both net clinical adverse events (HR, 0.41; p=0.001) and major bleeding (HR, 0.13; p=0.001) — thus, further confirming the benefit of using ticagrelor alone in this patient population.

Of note, the benefits were seen without an increase in MACCE. In fact, there were numerically fewer ischaemic events in the ticagrelor monotherapy arm than the DAPT arm (2.3 percent vs 3.4 percent; HR, 0.69; p=0.09).

Noting that this is the second trial after TWILIGHT to confirm the benefits of using ticagrelor alone without aspirin, invited discussant Dr Deepak Bhatt, also from Brigham and Women’s Hospital, commented that “To have two independent trials reaching the same conclusion, that the strategy of ticagrelor monotherapy essentially cuts major bleeding in half, is very comforting.”

Taken together, results from the two studies indicate that there is “enough evidence to change the guidelines,” said discussant Dr Claire Duvernoy of University of Michigan in Ann Arbor, Michigan, US. The current guidelines recommend a 12-month DAPT comprising P2Y12 inhibitors in addition to aspirin for patients with ACS undergoing PCI with drug-eluting stents (DES).

The prospective multicentre TICO trial enrolled 3,056 patients with ACS (mean age 61 years, 79 percent male, 27 percent with diabetes) undergoing PCI using the second-generation ultrathin sirolimus eluting stents coated with biodegradable polymer. After being on DAPT for 3 months following PCI, the patients were randomized 1:1 to either continue with DAPT or to receive ticagrelor alone for another 9 months.

As the study excluded patients with high bleeding risk, the results should not be extrapolated to such group of patients, cautioned Jang, who noted that these patients account for approximately 40 percent of the population undergoing stenting in real-world practice.

“Also, both TICO and TWILIGHT used the latest second-generation DES, which may have better safety and allows us to get away with less antiplatelet therapy,” Duvernoy pointed out.