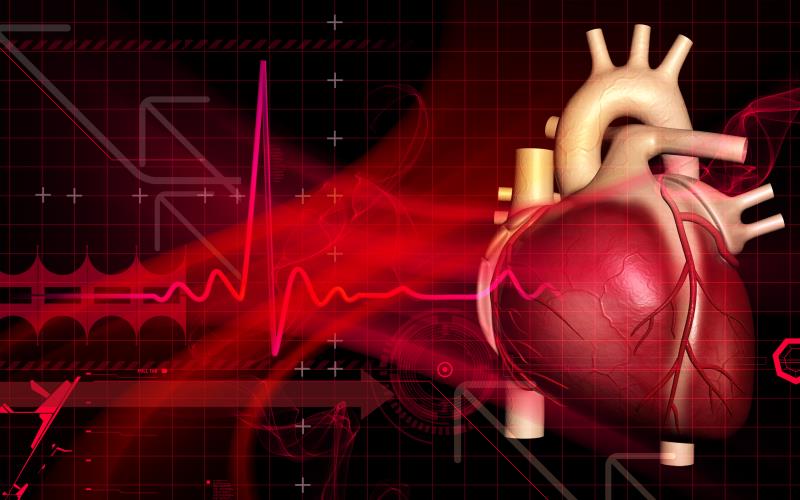 Monotherapy with ticagrelor after a month-long course of dual antiplatelet (DAPT) with ticagrelor plus aspirin works to reduce the risk of bleeding without compromising ischaemic outcomes among patients with acute coronary syndrome (ACS) as compared with guideline-recommended treatment with 12-month DAPT followed by aspirin monotherapy, according to data from the GLOBAL LEADERS trial.

However, the experimental treatment strategy does not seem to benefit patients with stable coronary artery disease (SCAD), with ticagrelor monotherapy producing a nonsignificant increase in the risk of bleeding.

“In this prespecified subgroup analysis of the GLOBAL LEADERS trial, we analysed prespecified efficacy and safety endpoints according to clinical presentation throughout 2 years,” the investigators said.

The ACS cohort was younger, had a lower body mass index, and lower prevalence of cardiovascular risk factors or prior cardiovascular events (eg, stroke, MI, or coronary revascularization) as compared with the SCAD cohort.

“Furthermore, there was no evidence for differences in treatment effects between subgroups in terms of investigator reported myocardial infarction, stroke, or definite stent thrombosis,” the investigators noted.

The safety findings are consistent with those reported in the TWILIGHT (Ticagrelor with Aspirin or Alone in High‐Risk Patients after Coronary Intervention) trial, which included a higher ischaemic risk patient population undergoing treatment with ticagrelor monotherapy after 3 months of DAPT compared with DAPT using aspirin and ticagrelor for the duration of 12 months. Specifically, ticagrelor monotherapy reduced the incidence of BARC 2, 3, or 5 bleeding by 53 percent in the subgroup of patients with ACS. [N Engl J Med 2019;381:2032-2042]

“Taken together, the TWILIGHT trial and our subgroup analysis suggest … that withdrawal of aspirin after a short period of DAPT and continued treatment with ticagrelor monotherapy may represent a safer alternative to the current guideline-recommended treatment for reducing recurrent ischaemic events in patients with ACS,” the investigators pointed out.

Seeing that ticagrelor monotherapy following an abbreviated treatment with DAPT may provide an optimal balance between ischaemic and bleeding risk in ACS, this treatment strategy therefore deserves further study, they added.