Thyroid hormone use may up death risk in older people 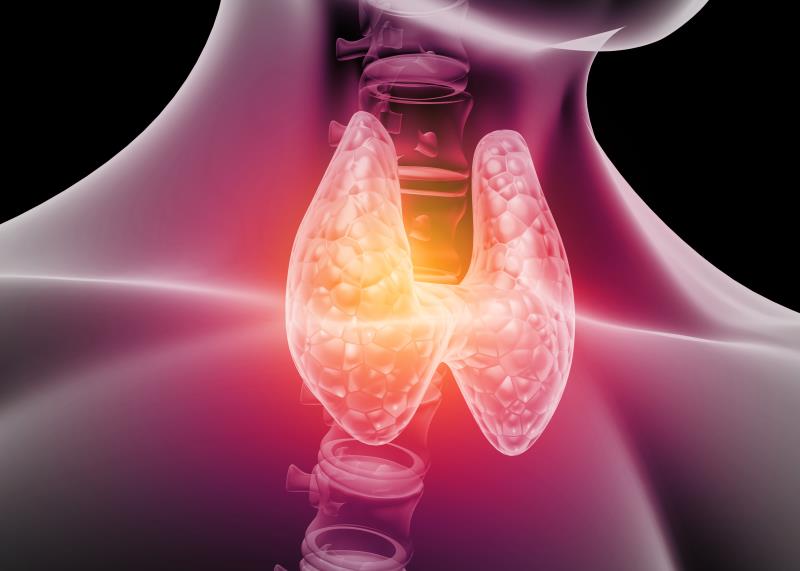 Use of thyroid replacement therapy in older people with isolated elevations in TSH* was associated with a significantly increased risk of death than those who were left untreated, according to the BLSA** study presented at ENDO 2020 — which raises the possibility of overtreatment in these older adults.

While some people with subclinical hypothyroidism have modest elevations in TSH, isolated occurrence of such episode in older people does not necessarily indicate a thyroid disease. Moreover, TSH levels are usually higher and more variable among older adults anyway, according to Dr Jennifer Mammen of Johns Hopkins University in Baltimore, Maryland, US, who presented the study.

“Many older adults have an elevation in TSH with normal thyroid levels. Our earlier research showed that this can reflect developing hypothyroidism in some, while in others, it is a form of adaptation to age-related changes in health instead of thyroid disease,” explained Mammen.

“As a result, some of these older people may be receiving inappropriate or excessive thyroid hormone therapy, treatment that may counteract important adaptations needed for healthy aging,” she said.

Overall, older participants who took thyroid hormone had a 60 percent increased risk of death compared with those who did not use the hormone (hazard ratio, 1.6), regardless of TSH levels. The association remained after adjustments for variable factors such as age, sex, race, BMI, education, serum albumin, smoking status, walking index, and self-reported health.

When restricting the analysis to participants with normal TSH levels, use of thyroid hormone was also associated with an almost doubled risk of death compared with those who were untreated (HR, 1.9).

“Levothyroxine use in older adults is associated with a significantly increased mortality risk,” Mammen concluded. “This supports our hypothesis that isolated elevated TSH does not always represent subclinical hypothyroidism in older adults, and that treating TSH changes associated with ageing adaptation could adversely alter key homeostatic compensations.”

While evidence from previous large meta-analyses and clinical trials showed no benefit from treating subclinical hypothyroidism in older adults, they also did not find any harms.

“We were surprised that we were able to demonstrate harm associated with thyroid hormone supplementation. Our work supports the growing calls to use age-specific TSH reference intervals to determine the threshold for thyroid hormone treatment,” Mammen highlighted.

Generally, a TSH level that falls between 4.6–10 mIU/L is considered as subclinical hypothyroidism.

As TSH levels often fluctuate in older population, Mammen recommended that testing should be repeated after an isolated elevation of TSH.

“We advocate being cautious and conservative when considering thyroid hormone treatment [in this patient population],” she said.