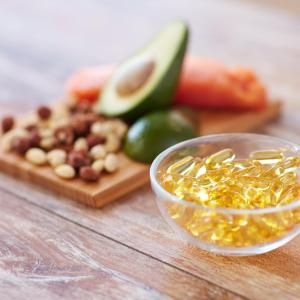 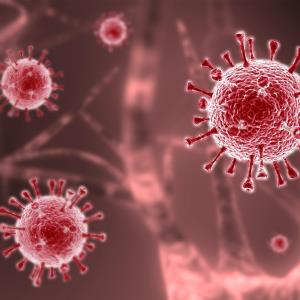 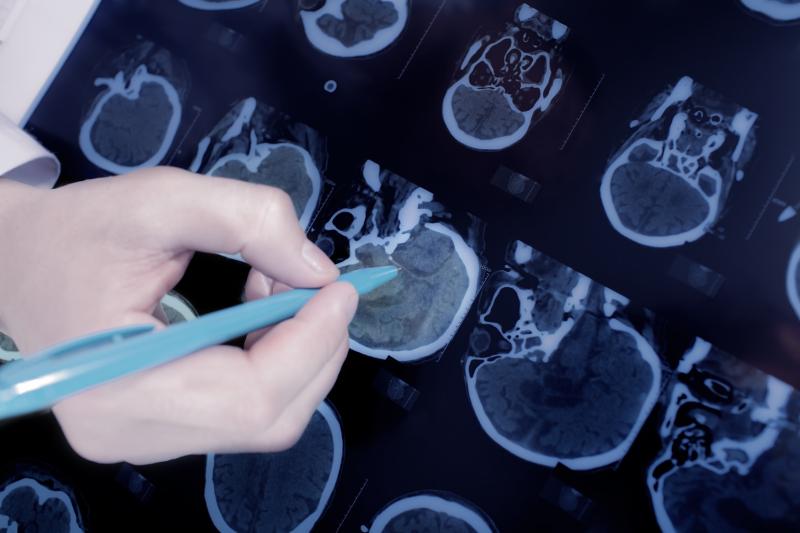 The anticonvulsant drugs levetiracetam, fosphenytoin and valproate all demonstrate efficacy for benzodiazepine-refractory convulsive status epilepticus, with each drug inducing seizure cessation and improving alertness in most patients and yielding similar safety outcomes, according to data from the Established Status Epilepticus Treatment Trial (ESETT).

“Clinical guidelines emphasize the need for rapid control of benzodiazepine-refractory status epilepticus but do not provide guidance regarding the choice of medication on the basis of either efficacy or safety,” the investigators said. [Neurocrit Care 2012;17:3-23; Epilepsy Curr 2016;16:48-61]

ESETT evaluated the relative efficacies and side-effect profiles of three intravenous medications used as second-line therapy for status epilepticus. A total of 384 paediatric and adult patients were randomized to receive levetiracetam (n=145), fosphenytoin (n=118) or valproate (n=121). In the cohort, 39 percent were children and adolescents, while 48 percent and 13 percent were younger and older adults, respectively.

The primary outcome of cessation of status epilepticus and improvement in the level of consciousness at 60 minutes after infusion did not differ across the treatment groups, occurring in 68 patients on levetiracetam (47 percent), 53 on fosphenytoin (45 percent) and 56 on valproate (46 percent). The posterior probability that one drug was more effective than the two was 0.41, 0.24 and 0.35, respectively.

Hypotension and intubation occurred with slightly greater frequency in the fosphenytoin group, while more deaths were recorded in the levetiracetam group, although these differences were not significant.

Time to seizure termination was shorter with valproate at 7.0 minutes relative to 10.5 minutes with levetiracetam and 11.7 minutes with fosphenytoin. However, this outcome was analysed only in a subgroup of 39 patients (10 percent) for whom audio recordings were available.

“In this prospective, randomized, double-blind, adaptive comparative-effectiveness trial … we found no significant difference in the percentage of patients with seizure cessation among the [treatment groups],” the investigators noted.

Dr Phil Smith from the University Hospital of Wales in Cardiff, UK, pointed out in a commentary piece that the ESETT data may inform the drug management protocols for established benzodiazepine-resistant status epilepticus. [N Engl J Med 2019;381:2103-2113]

“Having three equally effective second-line intravenous medications means that the clinician may choose a drug that takes into account individual situations that may be modified by factors such as the presumed underlying cause of status epilepticus; coexisting conditions, including allergy, liver and renal disease, hypotension, propensity to cardiac arrhythmia, and alcohol and drug dependence; the currently prescribed antiepileptic treatment; the cost of the medication; and governmental agency drug approval,” he wrote.

Smith emphasized that the practical challenge in the management of adults and children with status epilepticus lies in making sure that clinicians are familiar with, and follow, a treatment protocol.