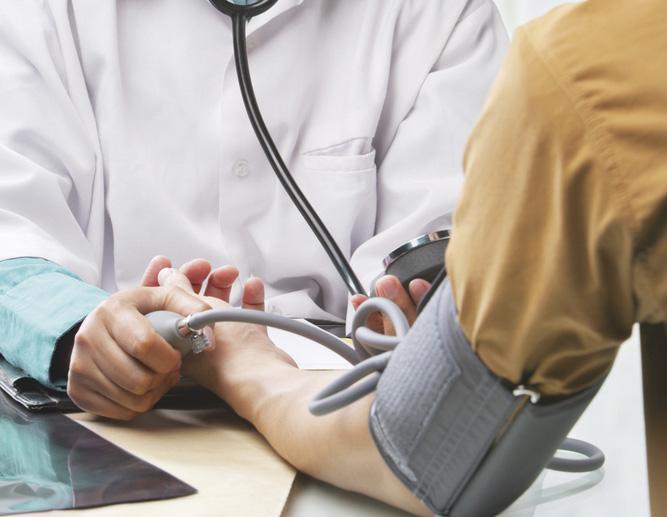 The use of thiazides appears to contribute to an increased risk of stroke in patients with type 2 diabetes, specifically in those receiving intensive blood pressure (BP) control, a recent study has found.

Compared with nonusers, thiazide users were older, more likely to be female, had greater body mass index, and were more susceptible to hypertension and stroke but less so to coronary artery disease and heart failure. Thiazide use was also associated with more frequent use of angiotensin-converting enzyme inhibitors/angiotensin II receptor blockers, calcium channel blockers and β-blockers.

The risk increase associated with thiazide use was especially pronounced in the subgroup of patients receiving intensive BP control (n=2,311) but not in those receiving standard BP treatment (n=2,315). Similar associations emerged in analyses using propensity score matching.

The researchers noted that the beneficial effects of intensive BP control were seen only in patients not taking thiazides, indicating that an intensive BP control strategy may be beneficial in type 2 diabetic patients under specific conditions. Further investigation is needed to confirm the present data and to clearly understand the association between thiazide use and stroke among diabetic patients with relatively low BP.