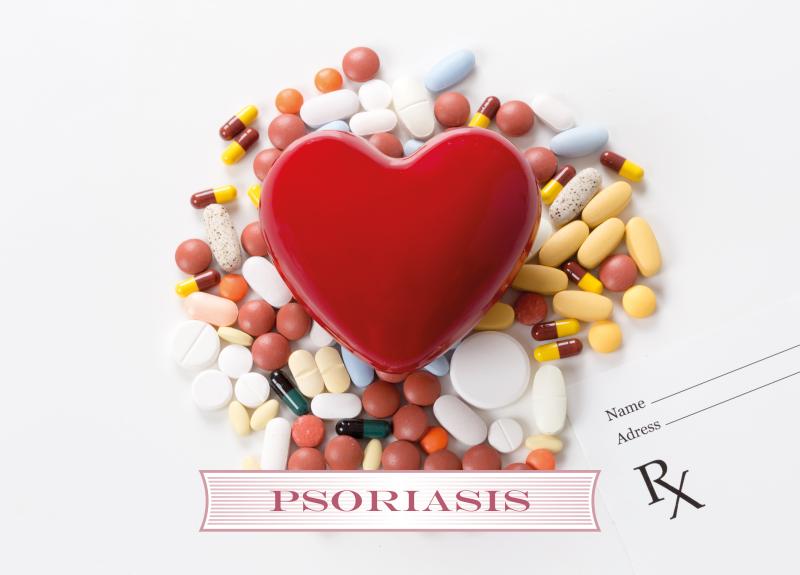 The approved psoriasis therapy ustekinumab also reduces aortic vascular inflammation, along with improved psoriasis severity, compared with placebo in patients with moderate-to-severe psoriasis, according to the VIP-U* study presented at the 2018 American Academy of Dermatology (AAD) Annual Meeting in San Diego, California, US.

Ustekinumab targets the interleukin (IL)-12/23 cytokines, the common factor that is upregulated in both psoriasis and vascular disease. In fact, moderate-to-severe cases of psoriasis have been associated with an increased risk of heart attack and premature death in a previous study by Gelfand. [JAMA 2006;296:1735-1741]

The primary outcome of aortic inflammation, as measured by 18-FDG-PET/CT** imaging, was reduced by 6.6 percent in the ustekinumab arm compared with a 12.1 percent increase in the placebo arm at 12 weeks (p=0.001). This translates to a 19 percent improvement with ustekinumab vs with placebo. [AAD 2018, abstract 6645]

“The [benefit in aortic inflammation] is similar to what we would expect if we put the patient on a statin,” said Gelfand. “This study represents promise that this treatment may reduce the risk of heart attack and stroke in the future. It’s an encouraging finding.”

The phase IV, double-blind, cross-over study randomized 43 patients (mean age 42 years) with moderate-to-severe psoriasis (mean PASI 20) in a 1:1 ratio to ustekinumab or placebo for 12 weeks after a washout period for existing psoriasis treatments.

“These findings provide experimental evidence that inhibition of IL-12/23 in psoriasis may lower cardiovascular risk,” said Gelfand and co-authors.

The study is still ongoing, according to the researchers, who said analysis from an extended follow-up will reveal if the improvements are sustainable in the long term.