The role of apixaban in managing venous thromboembolism 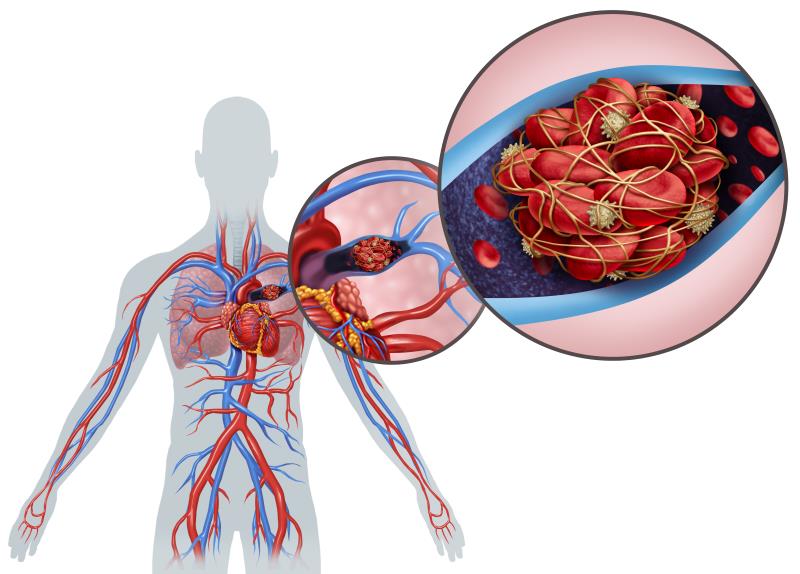 Novel therapies needed
Conventional treatment for VTE consists of parenteral anticoagulants (eg, enoxaparin) and warfarin. However, this regimen presents challenges such as the need for daily subcutaneous injections of enoxaparin as well as monitoring and dose adjustment of warfarin. [N Engl J Med 2013;369:799-808]

Furthermore, oral anticoagulants such as warfarin have been associated with increased risks of major and clinically relevant nonmajor (CRNM) bleeding. [Thromb Haemost 2018;118:1951-1961]

As such, newer generation anticoagulants, which include the oral factor Xa inhibitor apixaban, present suitable treatment options for VTE without elevating bleeding risk.

Apixaban: As good as conventional therapy sans monitoring
“Direct oral anticoagulants (DOACs) like apixaban work by directly inhibiting the function of factor Xa, an important factor in the clotting process, and differ from the previous generation of drugs which required subcutaneous administration,” noted Lee. 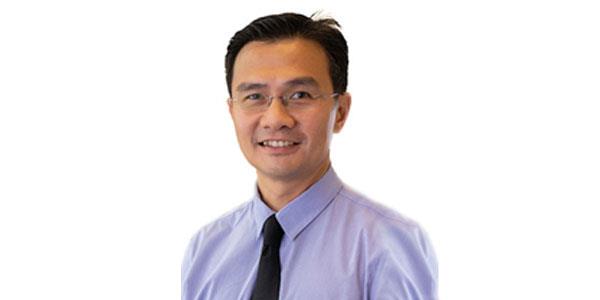 
“DOACs inhibit the clotting cascade which was initiated by thrombosis. This halts propagation of the thrombus and stops VTE progression. Factor Xa inhibition by apixaban significantly reduces the clotting process by “thinning” the blood. The main side effect of this treatment is bleeding, which is low and more predictable as compared to oral warfarin,” Lee said.

The efficacy of apixaban was demonstrated in the multinational, double-blind AMPLIFY* trial which included 5,400 adults with acute symptomatic VTE (proximal DVT, PE, or both). They were randomized to receive apixaban (10 mg BID for 7 days, followed by 5 mg BID for 6 months) or conventional therapy (subcutaneous enoxaparin [1 mg/kg every 12 hours for ≥5 days (median 6.5 days)] and warfarin for 6 months).

Apixaban was noninferior to conventional therapy for predefined upper limits of the 95 percent CIs for both relative risk (<1.80) and difference in risk (<3.5 percentage points).

On-treatment adverse events (AEs) occurred in 67.1 and 71.5 percent of apixaban and conventional therapy recipients, respectively, with a comparable rate of serious AEs (15.6 percent vs 15.2 percent). AEs led to permanent discontinuation of study drug in 6.1 and 7.4 percent, respectively. Ninety-six percent of apixaban recipients were ≥80 percent adherent to treatment.

“For the treatment of acute VTE, the AMPLIFY study showed that a fixed-dose regimen of oral apixaban alone was as effective as conventional treatment consisting of enoxaparin followed by warfarin and was associated with a clinically relevant reduction of 69 percent in major bleeding,” said the authors. The efficacy and safety benefits of apixaban were evident in multiple subgroups including age >75 years, body weight >100 kg, and prior use and duration of parenteral anticoagulants.

Real-life vs clinical trial: Apixaban stands the test
The reduced risks of recurrent VTE and bleeding with apixaban vs standard therapy in AMPLIFY were consistent with that observed in routine clinical practice in the US.

Participants were patients aged ≥18 years from four US private healthcare claims databases, who, within 30 days of their first VTE episode, began outpatient therapy with apixaban or warfarin (n=17,878 in each group; mean age 60 years, 52 percent male) plus parenteral anticoagulant bridge therapy. The apixaban and warfarin group participants were matched and followed up for a mean 143 and 152 days, respectively. Mean time between index VTE and apixaban or warfarin treatment was 6.9 and 3.7 days, respectively. 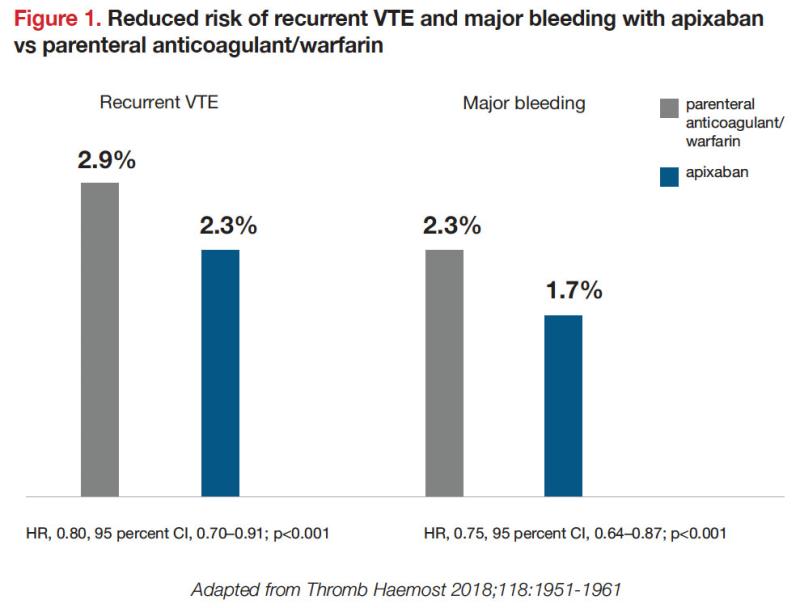 “Evidence of drug efficacy and safety from clinical trials may not … be reflective of their effectiveness and safety in clinical practice,” said the authors. In this study, however, the results were shown to be consistent with that of the AMPLIFY trial, they noted.

A treatment for all?
While most patients are potential candidates for apixaban treatment, there are a few exceptions, said Lee.

Examples of conditions not suitable for DOACs are bleeding tendency, hypersensitivity to apixaban, undergoing of invasive procedures, or receipt of concomitant medications that interact with apixaban. Additionally, a small number of patients with certain conditions (eg, antiphospholipid syndrome) may not derive the full benefit of anticoagulation with DOACs vs warfarin, he said.

Conclusion
Apixaban appears to be a better alternative to warfarin due to its predictable therapeutic effect and stable dosing. The dosing does not require much adjustment prior to surgery, with exceptions for patients with high bleeding risk. DOACs have a more predictable half-life and we can predict timing of medication cessation and surgery more accurately. This helps in the peri-operative management of patients requiring surgery and anticoagulation. Additionally, apixaban has fewer drug interactions with food or medication and has a lower risk of bleeding complications vs warfarin, Lee concluded.

*AMPLIFY: Apixaban for the Initial Management of Pulmonary Embolism and Deep-Vein Thrombosis as First-Line Therapy
LOGIN TO READ FULL STORY