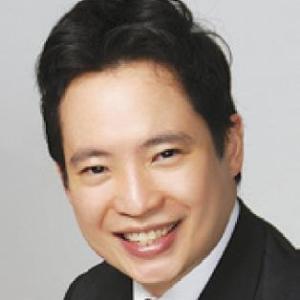 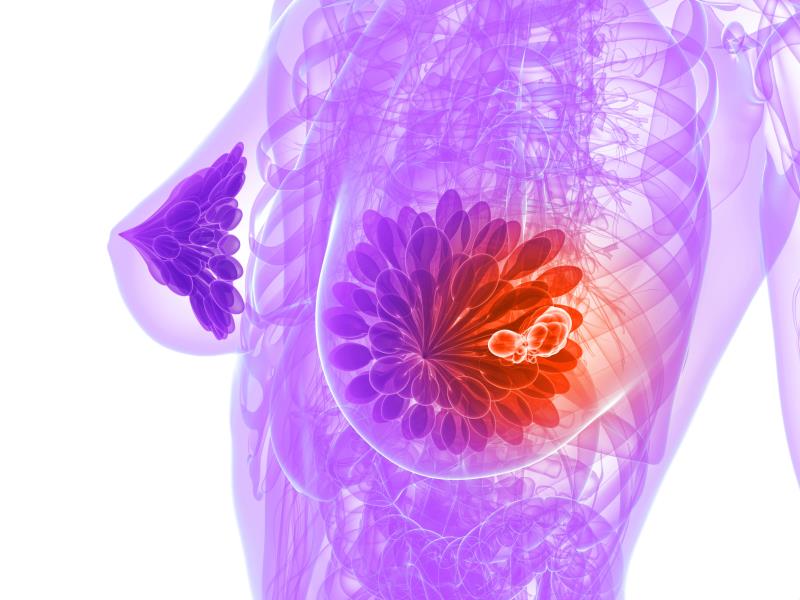 Though BC is less common in premenopausal women, it tends to be diagnosed at a later stage compared with BC in postmenopausal women. [Breast Care (Basel) 2015;10:305‐306] In addition, younger women tend to have a more aggressive phenotype of disease, poorer prognostic features, and worse survival outcomes than older women. [J Am Coll Surg 2009;208:341-347] “The disease appears to be substantially more aggressive in women younger than age 35 vs postmenopausal women older than 50,” said Wong.

“The principles of management for premenopausal women do not differ significantly from postmenopausal women. Management hinges on a few factors, namely, stage of the disease at diagnosis, as well as the biology of the disease,” noted Lee. “However, when treating BC in young women, we have to be mindful of the many psychosocial issues that the patient may face, including but not limited to body-image, peer pressure, young families, financial and work-related issues, which can affect the patient’s adherence and compliance to therapy.”

Wong identified two main challenges in managing premenopausal women with HR+/HER2- aBC. Firstly, evidence-based treatment options in this subgroup are limited, leading many physicians to extrapolate data from postmenopausal women. “We assumed that by suppressing the ovaries of premenopausal women, we could then treat them as postmenopausal women. However, this extrapolation has not been examined rigorously,” said Wong. Secondly, there is also a tendency for these women to be exposed prematurely to cytotoxic chemotherapy. “Oncologists have a lower threshold for giving chemotherapy to younger women, based on the perception that a more aggressive disease requires a more aggressive treatment, and younger women are better able to tolerate the side effects,” explained Wong.

After a median of 53.5 months follow-up, the addition of ribociclib to ET extended the median overall survival to nearly 5 years (58.7 months), marking the longest survival data ever reported for premenopausal women with HR+/HER2- aBC. Moreover, the need for chemotherapy was delayed by more than 4 years (50.9 months) in patients taking ribociclib in combination with ET (hazard ratio [HR], 0.69, 95 percent confidence interval [CI], 0.56–0.87). [SABCS* 2020, abstract PD2-04]

“MONALEESA-7 is a pivotal trial in a few ways. First and importantly, very few trials were done specifically in the premenopausal patient population, and MONALEESA-7 is one such trial,” commented Lee. “In addition, the updated results showed an improvement in overall survival [OS] of 58.7 months vs 48.0 months in favour of the ribociclib arm. This translates to a 24-percent reduction in the risk of death vs placebo. In the setting of metastatic disease, very few drugs have shown improvement in OS.”

“MONALEESA-7 demonstrated clinically meaningful improvements in important endpoints. We now have level 1 evidence that ribociclib can be used first-line, in combination with ET, for HR+ and HER2- aBC in premenopausal women. This is significant because we do not need to extrapolate the data from postmenopausal women. It gives us added confidence,” said Wong. Prior to MONALEESA-7, CDK4/6 inhibitors were only approved for second-line use in premenopausal women.

“Data from the MONALEESA-7 trial will also challenge the concept of exposing premenopausal women to chemotherapy early,” said Wong. “The combination of CDK4/6 inhibition with ET has a response rate in the ballpark of 40 percent, and clinical benefit rate is around 80 percent. These results do not lose to any single agent chemotherapy. In addition, the time to response can also be achieved in 2 months, similar to chemotherapy.”

Ribociclib achieves top score on ESMO-MCBS**
The significant OS benefit and quality of life improvements demonstrated in the MONALEESA-7 trial earned ribociclib a perfect score of 5 out of 5 on ESMO-MCBS, for first-line use in premenopausal women with HR+/HER2- advanced or metastatic BC.

“The ESMO-MCBS uses a rational, structured, and consistent approach to score anticancer drugs in a clinically meaningful approach. In non-curative settings, a score of 5 is the highest possible grade and will likely lend aid to rapid approval of drugs by regulatory bodies,” said Lee. “This further endorses and reinforces the trial results, and what clinicians are already doing in the real-world setting, ie, treating premenopausal women with HR+/HER2- aBC with ribociclib.”

Ribociclib is the only CDK4/6 inhibitor, in combination with ET, to have achieved a 5/5 score for HR+/HER2- aBC. “It is an uncommon situation to have a perfect score, where opinion leaders agree that the stars are aligned, in terms of the strong clinical benefit-to-risk ratio with ribociclib-based treatment in this group of patients,” remarked Wong.

Ribociclib benefits three main intrinsic BC subtypes
As an added bonus, a pooled analysis across the MONALEESA phase III studies showed that ribociclib reduced the risk of disease progression or death in three of the four main BC subtypes. The Luminal A subtype is the most prevalent with the best prognostic outcome. Comparatively, the Luminal B, HER2-enriched, and basal-like subtypes carry a higher risk of tumour progression by 1.41, 2.30, and 3.97 times, respectively, after adjusting for relevant variables. [SABCS 2020, abstract GS1-04]

Clinical experience with ribociclib
“Treatment with ribociclib in combination with aromatase inhibitors and ovarian suppression, has a fairly high response rate and a good clinical benefit rate, consistent with the results seen in MONALEESA-7,” Wong shared. He has used ribociclib in >10 premenopausal women aged between 30 and 50, with HR+/HER2- aBC. “Ribociclib is generally well tolerated, though I have encountered myelosuppression, and occasionally, QTC prolongation. However, with the appropriate dose adjustment, the majority of patients are able to continue with treatment.”

“Importantly, the ribociclib regimen allows them to maintain their current performance status and quality of life, and not be overcome by early deterioration due to cancer-related symptoms and chemotherapy-related toxicity,” concluded Wong.