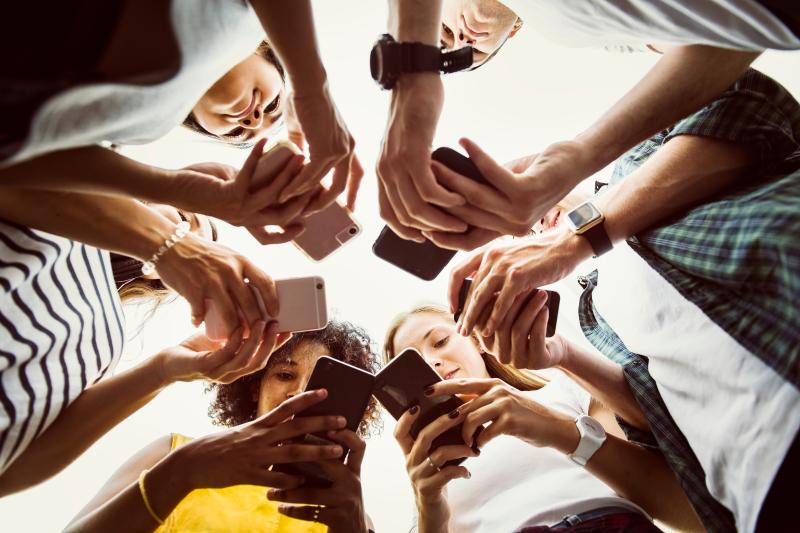 The use of text messaging as a reminder for the next human papillomavirus (HPV) vaccine dose may help increase the rates of HPV vaccine series completion, according to a study presented at PAS* 2019 Meeting.

“HPV vaccine is a critical cancer-protecting vaccine; yet, only half of adolescents have received their needed doses … Even among those who start the series, only three-quarters get all the doses needed for protection,” said study lead author Associate Professor Melissa Stockwell from the Department of Pediatrics, Division of Pediatric Child and Adolescent Medicine at Columbia University Irving Medical Center in New York, US.

This AHRQ**-funded study consisted of 956 parents and their adolescents aged 9–17 years (50 percent female) who underwent a first HPV vaccine at four affiliated community clinics in US between December 2014 and 2016. Participants were randomized in a 1:1 ratio to receive either conventional text message (which stated the due date for the next HPV vaccine dose) or enhanced educational text message (which included educational information for the parent’s vaccine decision-making phase). The study’s primary outcome was the completion of two or three doses of HPV vaccine at 12 months. [PAS 2019, abstract 3335.6]

Participants who were enrolled in either text messaging groups showed a significantly higher completion rate of HPV vaccine compared with individuals who were screened but not eligible to enrol in the study (74.1 percent vs 45.2 percent; p<0.0001).

A significantly higher completion rate of HPV vaccine was also observed in both text messaging groups than those participants who had their first HPV vaccine within 3 years prior to this study (71.1 percent vs 34.8 percent; p<0.0001). “Finally, a population-wide effect was seen during the years of the study 2014–2016, above historical trends,” Stockwell said.

The completion rates of HPV vaccine series at 12 months were comparable between the conventional and educational text messaging groups (75.7 percent vs 72.4 percent).

“In this study, we found that text message vaccine reminders are a powerful, rapid, and scalable way to help encourage families to have adolescents complete their vaccine series,” Stockwell noted.