Testosterone therapy in hypogonadal men: Good for the heart and kidneys? 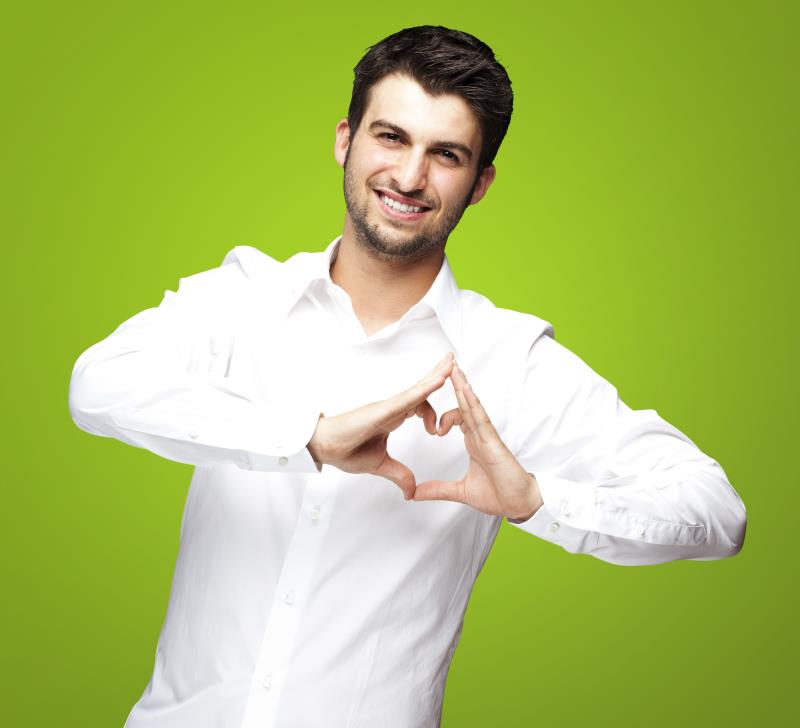 The study followed 805 hypogonadal men for up to 10 years. At the time of the analysis, 16 had died in the TRT group. None were due to a heart attack or stroke. Conversely, 74 men had died, 70 had a heart attack, and 59 suffered a stroke in the control group.

“Given that these men would normally have been expected to suffer a heart attack or stroke in the next 5–10 years with no other intervention, it was a real surprise to see no cardiovascular [CV] events at all in the TRT group,” said lead investigator Dr Omar Aboumarzouk from the Hamad Medical Corporation, Doha, Qatar, during his presentation at EAU21. “It’s clear this treatment can significantly reduce the risks in this patient group.”

Of hypogonadal men enrolled in the study, over 400 received TRT (parenteral testosterone undecanoate 1,000 mg every 12 weeks) for up to 12 years whereas 393 opted against TRT and served as controls. [EAU21, abstract PO532]

In addition, improvements in classical CV risk factors such as glycaemic control, lipid pattern, and C-reactive protein were seen in the TRP group but worsened in the control group.

TRT is US FDA-approved for men with clinical hypogonadism. The general target level for testosterone ranges from 350 –750 ng/dL, which is roughly the range for healthy, androgen-sufficient adult men.

While men need testosterone for certain psychological and biological functions, “only those with low levels who display other symptoms are likely to benefit from testosterone therapy,” cautioned Aboumarzouk.

While the beneficial effects of TRT on components of CVD have been widely reported, studies of its impact on renal function in chronic kidney disease have been limited.

There were 25 deaths (11 were cardiovascular in nature) in the TRT group vs 28 deaths (all attributed to cardiovascular causes) in the control group.