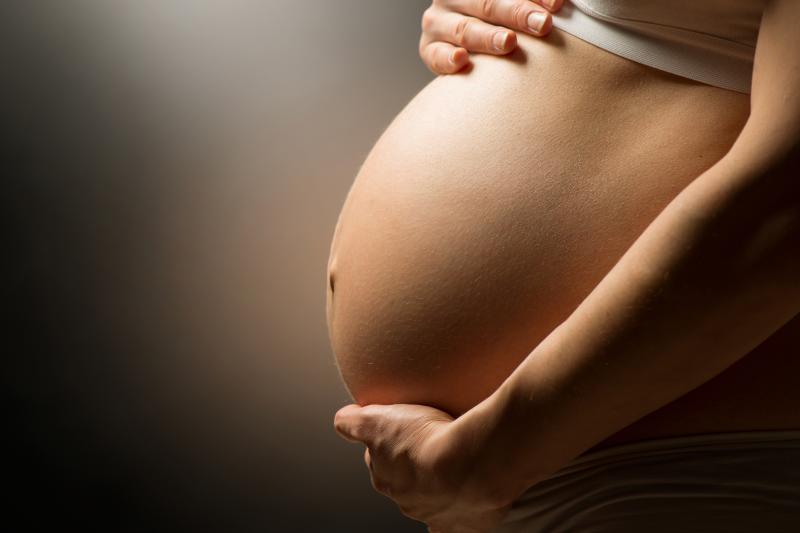 In highly viraemic mothers, initiating treatment with tenofovir alafenamide fumarate (TAF) at the 13th gestational week or later in pregnancy puts a lid on hepatitis B virus (HBV) and prevents vertical transmission when infants receive standard immunoprophylaxis, as shown in a study.

“We observed that TAF initiated at the second or early third trimester appears to be safe for both mothers and infants during the 24–28-week follow‐up period,” according to the investigators. “There was no congenital defects nor malformations found among infants after the exposure.”

The retrospective analysis included 71 mothers (mean age, 30.3 years) with chronic HBV infection and had HBV DNA >200,000 IU/mL. All of them received TAF for preventing mother‐to‐child transmission, administered during the second or third trimester and continued to delivery, with a mean duration of 12.8 weeks. They were followed for up to postpartum weeks 24–28.

All mothers tolerated TAF well, and none of them discontinued treatment due to adverse events, such as nausea, vomiting, and upset stomach. There were no severe adverse events documented. At delivery, 85.9 percent of the mothers achieved HBV DNA <200,000 IU/L. Seventy‐three infants (two sets of twins) were born in total. [Aliment Pharmacol Ther 2020;doi:10.1111/apt.16043]

The babies received the hepatitis B immune globulin (100 IU) and HBV vaccine (10 µg; additional vaccinations administered at 1 and 6 months) after a median of 5.5 hours of their birth; 45 percent of them received the immunoprophylaxis within 2 hours.

In the 24–28 weeks of life, all infants had negative hepatitis B surface antigen and undetectable HBV DNA levels (<100 IU/mL). Body weight, height, and head circumferences corresponded with national standards for physical development.

“With the use of maternal TAF treatment during pregnancy in combination with standard infant HBV immunoprophylaxis, there was a 100-percent success rate in preventing mother-to-child transmission in the current study,” the investigators pointed out.

“In the short-term outcome assessments, there were no safety concerns on maternal use of and foetal exposure to TAF, except that maternal renal function should be monitored,” they added.

Most women in the current study stopped the therapy after delivery. Postpartum alanine aminotransferase (ALT) flares, which are a major concern for both clinicians and patients, occurred in 11 (15.5 percent) women, with a mean ALT peak level of 140.2 U/mL. The investigators acknowledged a need for better data to understanding the postpartum ALT flares in mothers after therapy discontinuation.

“To the best of our knowledge, this is the first study involving a significant number of infants with foetal exposure to TAF for the evaluation of efficacy and safety of TAF in highly viraemic chronic hepatitis B mothers,” they said.

Despite the presence of several limitations, “our investigation provides very important evidence to support the use of TAF during pregnancy in highly viraemic mothers as an alternative option to tenofovir disoproxil (TDF) therapy,” they pointed out. “In addition, the study data was generated from multiple centres in a real‐world setting with clear clinical implications, which may help enhance … generalizability.”