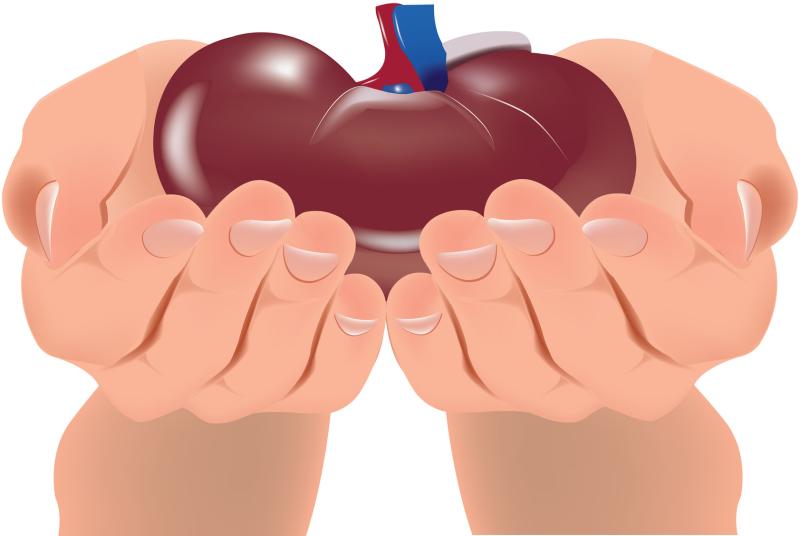 Tenofovir alafenamide (TAF) yields comparable renal outcomes to tenofovir disoproxil fumarate (TDF) in liver transplant (LT) recipients, according to a study presented at The Liver Meeting Digital Experience 2021 by the American Association for the Study of Liver Diseases (AASLD 2021).

The current multicentre retrospective cohort study included 298 LT recipients (mean age 58.4±10.7 years, 73.83 percent men), 112 of whom were treated with TAF, 51 with TDF, and 135 with ETV. Most (75.84 percent) were of Asian ethnicity and had chronic hepatitis B before transplantation. TAF recipients tended to be older (p=0.02), had the lowest mean eGFR at baseline (p=0.01), and were more likely to have hypertension (p=0.048) than TDF and ETV counterparts.

Despite significant baseline differences, the TAF arm saw the greatest stability in renal parameters over 24 months of follow-up, with a mean unadjusted eGFR decline of 1.46 mL/min/1.73 m2. In contrast, the mean drops in eGFR in the TDF and ETV arms were 2.97 and 4.57 mL/min/1.73 m2, respectively. In turn, by the end of follow-up, the significant among-group difference in eGFR had been attenuated (p=0.15). [Liu JK, et al, The Liver Meeting 2021]

The researchers also noted greater stability in CKD staging in the TAF group. Despite a higher baseline prevalence of stage 2 and 3–5 CKD, TAF recipients saw no significant worsening of CKD stages over 24 months of follow-up. The same was true for TDF. Meanwhile, there was a significant increase in stage 2 CKD (p=0.006) in the ETV arm, accompanied by a significant drop in the proportion of patients with normal renal function (p=0.002).

“LT recipients treated with TAF maintained comparable eGFR as those on TDF by 24-month follow-up despite having poorer pretreatment renal function, older age, and higher rates of hypertension,” the researchers said. “Future studies with larger samples and extended follow-up times are needed to evaluate the long-term renal effects of TAF vs TDF vs ETV.”