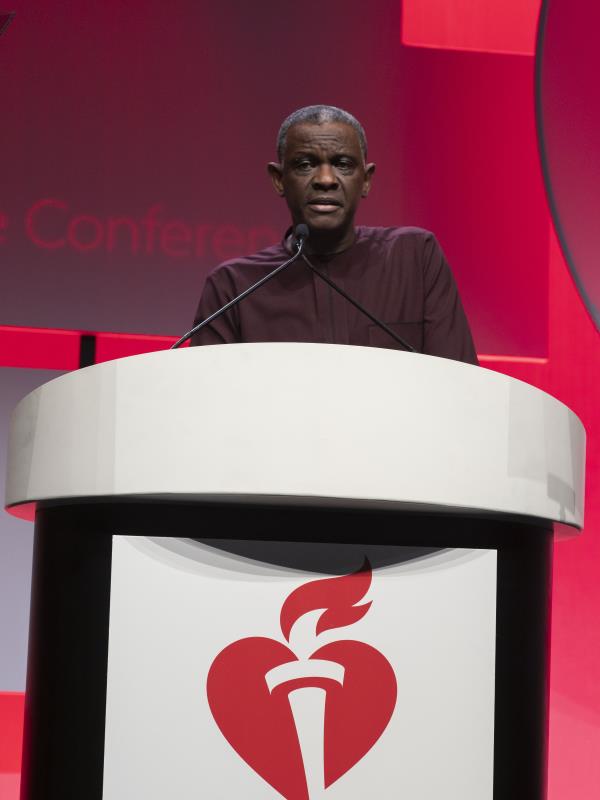 This study involved 450 stroke survivors (mean age 61.70 years, 44.4 percent women) who were recruited from Comprehensive Stroke Centers and Primary Care Practices of three academic centres and six public hospitals in the US. Participants were randomized to receive either HBPTM alone (BP readings ≥3 days a week; n=226) or HBPTM plus NCM (20 telephone-based counselling sessions by nurses; n= 224) for 12 months. All BP readings were sent to patients and physicians. Patients were followed-up at 6 and 12 months. [ISC 2020, abstract LB19]

At baseline, mean systolic BP was similar between the HBPTM plus NCM and HBPTM alone treatment groups at 150.03 and 148.03 mm Hg, respectively.

“The magnitude of reduction in systolic BP for those who received lifestyle counselling and support was much larger than we expected … The reduction in systolic BP of 14 mm Hg among these patients would be expected to translate to at least a 20 percent decrease in stroke deaths and 34 percent fewer secondary strokes. These are pretty robust findings,” said lead author Dr Gbenga Ogedegbe from the Department of Population Health at NYU Grossman School of Medicine in New York, US. “[However,] effectiveness of this intervention in secondary stroke prevention warrants further investigation.”

“The results [also] suggest that hypertension management in patients at high risk for recurrent stroke should involve telephone-based lifestyle counselling by a non-physician health worker coupled with HBPTM. The role of the nurse case manager could be played by the patient’s pharmacist or other trained non-physician health workers,” Ogedegbe noted.

“Hypertension, [or uncontrolled BP], is a major predictor of racial disparities in stroke outcomes in the US ... Improved BP control among minority stroke survivors is key to secondary stroke prevention … these findings provide strong empirical evidence for widespread implementation in low-income minority stroke survivors with multiple comorbidity,” he added.
LOGIN TO READ FULL STORY
Most Read Articles