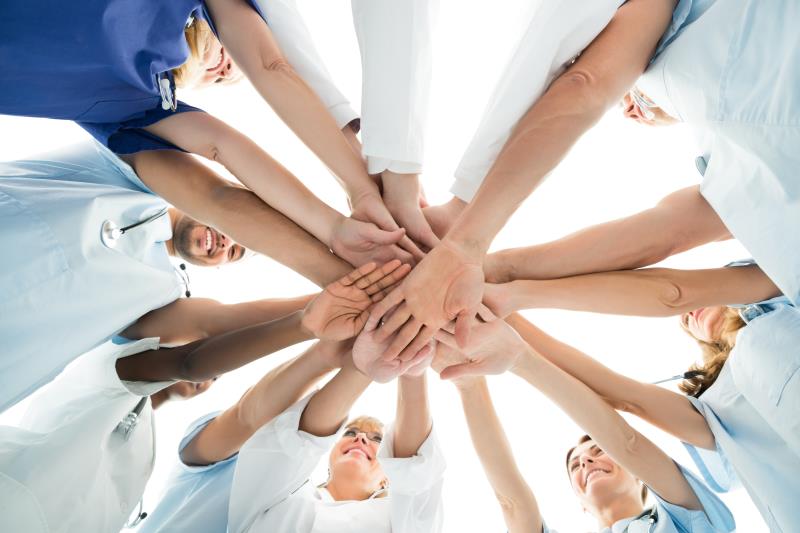 A collaborative care approach to managing depression in older adults in primary care delivers better results compared with usual care, as shown in a Singapore study.

In a cohort of 214 patients, those who received collaborative care achieved greater reductions in depression severity, measured using the Hamilton Depression Rating Scale (HDRS), at 6 months.

In Singapore, four-fifths of the population get specialist psychiatric care through public hospitals and the 20 percent, through private hospitals. On the other hand, the authors noted that primary care management of common mental health problems is “virtually nonexistent,” which is problematic.

Integrating mental health into primary care means general physicians (GPs) do not miss cases. This is especially important, as depression among the elderly is often undetected and untreated. Another advantage is that a larger number of people will be able to access services, at a lower cost, and in a way that minimizes stigma and discrimination. [https://www.who.int/mental_health/resources/mentalhealth_PHC_2008.pdf]

Of the 4,633 older adults screened using the Geriatric Depression Screening Scale (GDS), 376 had depressive symptoms; 42 of them were excluded due to history of Alzheimer’s disease and other dementias, among others, while 120 refused referral for GP treatment. A total of 214 older adults (mean age, 73.1 years; 44.6 percent male) were randomized to receive collaborative (n=102) or usual care (n=112). Treatment lasted 6 months.

Among those who underwent treatment, 28.7 percent lived in one-room public or sheltered housing facility and 34.4 percent lived alone. Forty-one percent of the participants had major depression, and everyone presented with around three medical illnesses. The mean scores of HDRS was 9.1, GDS was 8.0, and Beck Depression Inventory (BDI) was 16.3. [Int J Geriatr Psychiatry 2020;doi:10.1002/gps.5353]

Although the primary endpoint of HDRS score at month 6 was lower in the collaborative than in the usual care group, both groups showed equally maximal reductions improvements at month 12. A similar pattern of change was noted for GDS and BDI scores. Depression scores were accordingly better among patients who received treatment than among those who refused it.

The odds of achieving treatment response and remission in the collaborative care group were higher by about 1.5 times based on the HDRS measure and by about two times based on the GDS category as compared with the usual care and untreated groups. Individuals on collaborative care also showed the greatest improvement in quality of life (p<0.001) and expressed highest care satisfaction (p<0.001).

“[Overall], there is strong support in this study for the effectiveness of collaborative care for late-life depression treatment in the primary care setting in Singapore, adding to a small number of studies that suggest the applicability of the collaborative care model across different healthcare systems in the world,” the authors said.

“Although most clinical trials used the HDRS as a ‘gold standard’ endpoint, in this pragmatic community-based trial, the GDS is arguably a more relevant and easy-to-use clinical measure of depression among older patients in primary care,” they noted.

In older Singaporeans, GDS depression scores ≥5 has been established to have both high sensitivity and specificity (>90 percent) for detecting clinical depression. The severity/persistence and remission of GDS depression symptoms correspond to significantly higher and reduced mortality risks. This makes the scale useful for enhanced case-finding and successful treatment of late-life depression, as the authors pointed out. [Aging Ment Health 2009;13:376-382; Psychol Med 2012;42:2619-2629]