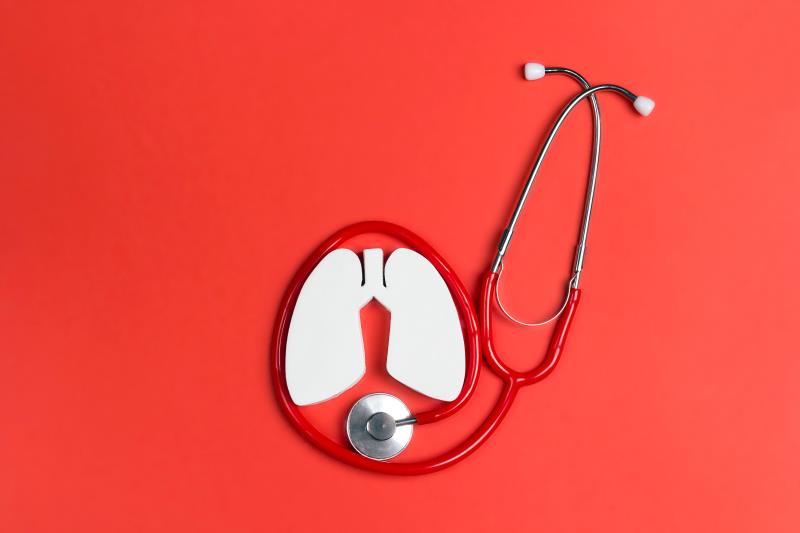 People living with HIV (PLHIV) who initiate antiretroviral therapy (ART) are at an increased risk of developing tuberculosis (TB), particularly in the first 3 months after starting ART, according to a study presented at HIV Glasgow 2022.

“This highlights the importance of a thorough TB risk assessment before starting ART,” she noted.

Using the RESPOND cohort, Johansen and co-authors identified 8,441 adults living with HIV who initiated ART after 2012. They were followed up until TB diagnosis, death, last visit, or December 2020, whichever was first. Patients with a history of TB infection and those with HIV RNA load <200 copies/mL before ART initiation were excluded.

Compared with those without TB, patients with TB were more likely to be heterosexual (48.5 percent vs 29.5 percent), have injection drug use (IDU) as their mode of HIV transmission (18.2 percent vs 6.5 percent), and have lower CD4 cell counts at baseline (median 137 vs 357 cells/mm3). There was also a greater proportion of females in the TB vs non-TB group (31.8 percent vs 17.0 percent).

The likelihood of developing TB within 6 months of ART initiation was greater among patients of African origin (incidence rate ratio [IRR], 3.58), those with HIV RNA ≥100,000 copies/mL at baseline (IRR, 3.21), and those from Northern or Eastern Europe (IRRs, 2.89 and 3.33, respectively). Conversely, the risk of TB was lower among patients with CD4 cell count ≥200 cells/mm3 at baseline (IRR, 0.22).

Of the 24 patients diagnosed with TB >6 months after starting ART, 12 were diagnosed while in response to ART (latest CD4 cell count ≥200 cells/mm3 and HIV RNA <100 copies/mL). Ten patients were diagnosed in Eastern Europe, of whom five had IDU as their mode of HIV transmission.

Although the risk of TB dropped after 6 months of ART, the rate was still higher than that of the general population of most European countries, she added.

“Our findings support directing strategies of careful diagnostics and TB preventive treatment towards PLHIV with clear TB risk factors and allows watchful waiting [for those] without risk factors. Intensified strategies for early HIV diagnosis are [also] needed,” she said.

Johansen pointed out that the findings do not allow for conclusions to be made regarding causality. The small number of TB cases diagnosed and lack of information on workup on TB, latent TB, and its preventive measures were also limitations.