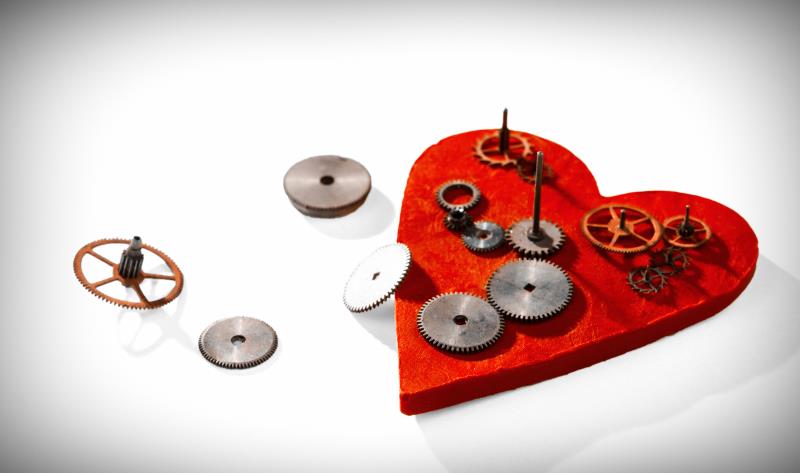 Transcatheter aortic valve replacement (TAVR) in patients with bicuspid aortic stenosis who are at low surgical risk appears to be safe with low rates of death or disabling stroke at 30 days, according to a study presented at the ACC.20/WCC Virtual Meeting.

At 30 days, the primary safety endpoint of all-cause mortality or disabling stroke was low, occurring at a rate of 1.3 percent in the single-arm study. The rate of nondisabling stroke was 3.3 percent, which according to the investigators, was comparable to that observed in trials involving low-risk patients with trileaflet disease.

Nonetheless, experts suggest cautions in these early results, pointing to several unanswered questions raised in the study and the need for more data from randomized trials.

“Though additional follow-up is necessary to determine long-term outcomes, early results suggest this procedure can be performed successfully in low-risk individuals with a good outcome,” said Dr Basel Ramlawi of Valley Health System in Winchester, Virginia, US, who presented the study.

Adherence to patient selection criteria was strict, according to Ramlawi, who stated that patients below 60 years and those with multivessel coronary disease were excluded. Also, implant technique was standardized following consistent annular sizing and pre-TAVR balloon dilation.

The primary efficacy endpoint of successful device implantation was achieved in 95.3 percent of the patients — which according to the investigators, indicates a low rate of ill-fitting valves, major complications, and the need for additional procedures.

Valve haemodynamics were also significantly improved at 30 days, regardless of valve subtypes. Analysis of haemodynamic outcome stratified by valve subtypes showed that 84.6 percent of the patients with Sievers type 0 valves had no/trace aortic regurgitation, with the remaining ones showing only mild aortic regurgitation. This, according to Ramlawi, was somewhat unexpected as this subtype of valves was typically seen as more complex to operate on.

“The medical community has perceived type 0 bicuspid valves as more challenging to treat, so those data are especially encouraging,” he said.

Meanwhile, he also noted that the Sievers type 0 subgroup comprised only 13 patients.

Noting the strict inclusion criteria of patients and the single-arm design of the study, invited discussant Dr Judy Hung of Harvard Medical School in Boston, Massachusetts, US questioned which subgroup of bicuspid patients was TAVR suited for.

In particular, whether the benefits of TAVR outweigh the risk in these patients needs to be considered in light of a comparator, to which she asked: should the comparator be open surgery in bicuspid patients or TAVR in low-risk patients with trileaflet disease?

Fellow panelist discussant Dr David Adams from the Icahn School of Medicine in New York, New York, US, agreed, taking issues with the haemodynamic data — which he pointed out was still higher than surgery in terms of mild aortic regurgitation, given the procedure was done in high-volume centres.

In response, Ramlawi said the data open up the possibility that TAVR can be an option for certain bicuspid patients who fit the criteria. “The choice between TAVR and surgery should be based on a multidisciplinary heart team discussion that includes anatomic, clinical, and patient social factors.”