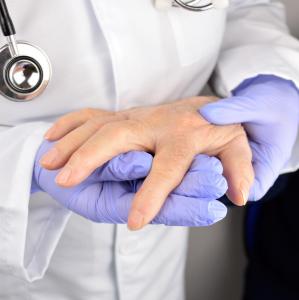 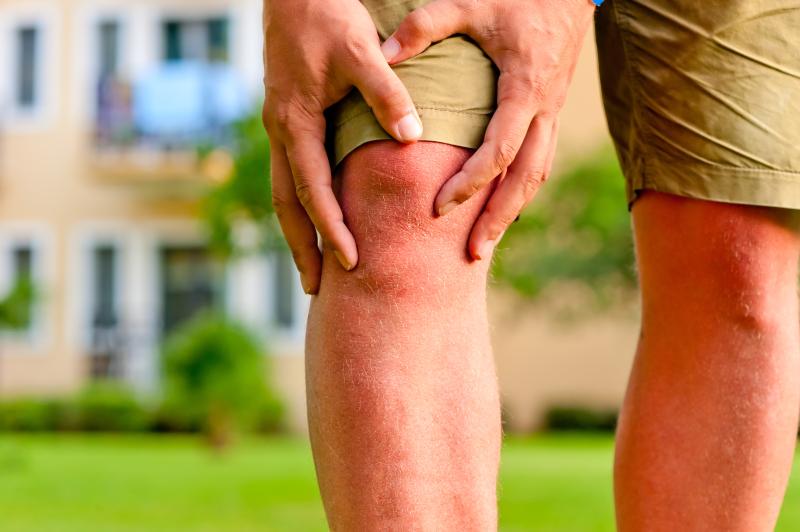 Treatment with subcutaneous tanezumab 5 mg yields significant improvements in pain, physical function and PGA-OA in patients with moderate-to-severe osteoarthritis (OA) who have not responded to or could not tolerate standard-of-care analgesics, according to the results of a phase III trial.

“[The drug] was generally well tolerated through the 24-week treatment and 24-week safety follow-up periods, with similarly low rates of discontinuations due to adverse events (AEs) observed among patients receiving tanezumab and placebo,” the investigators said.

Rapidly progressive osteoarthritis (RPOA) occurred more frequently with active treatment: four (1.4 percent) and eight (2.8 percent) patients in the 2.5-mg and 5-mg dose groups, respectively, and none in the placebo group. Total joint replacements, on the other hand, were similarly distributed across the treatment groups (6.7–7.8 percent). Finally, paraesthesia (5 mg) and hypoaesthesia (both doses) were more common among tanezumab-treated patients.

“The efficacy observed in the current study is supported by two previous placebo-controlled studies in patients with knee or hip OA that administered tanezumab 2.5 mg and 5 mg intravenously, with both doses resulting in improvement across most of the endpoints at week 24,” the investigators noted. [J Pain 2012;13:790-798; Arthritis Rheum 2013;65:1795-1803]

“The strengths of this study compared with the prehold programme (studies conducted before 2015) include the recruitment of difficult-to-treat patients and comprehensive joint safety and sympathetic neurological surveillance, and 24-week safety follow-up,” they said.

Nevertheless, the investigators acknowledged a relatively high rate of screening failures. They revealed that a longer-term active-controlled study is currently ongoing and will provide the data needed to further characterize the risk-benefit of the nerve growth factor inhibitor tanezumab in OA.