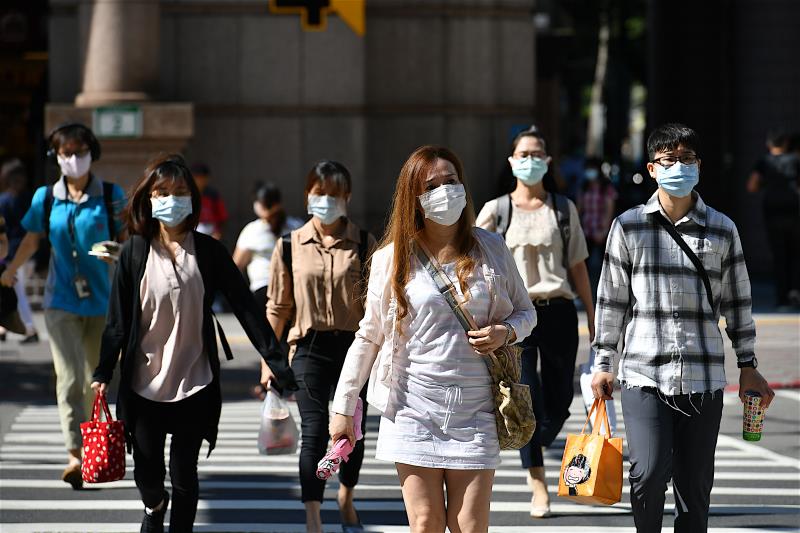 An ounce of prevention has proven to be worth a pound of cure in Taiwan, where preventive measures against COVID-19, such as basic mask-wearing and hand-sanitizing, have simultaneously contained COVID-19 and led to a decline in other infectious diseases, as reported in a study.

The start of June marked 50 consecutive days of no local COVID-19 transmission in Taiwan, with the total number of cases capped at 443. Cases of severe complicated influenza and invasive pneumococcal disease (IPD) also fell during the 6-month period. [Int J Infect Dis 2020;98:18-20]

What’s interesting is that the incidence of the latter infectious diseases was not just lower; the rates reached record lows, according to researchers from the Taipei Medical University.

The current severe complicated influenza season that was shaping up as higher than average has dropped to a 6-year low. Cases recorded during the spring months were only a fraction (about 10 percent) of the 10-year average. IPD rates were the same, with an unprecedented persistent zero level for a continuous period of 3 months.

“Since many communicable diseases have contact, airborne, and/or droplet transmission, we assume that the use of masks and sanitizer, along with other COVID-19 prevention measures such as social distancing, may have contributed significantly to the observed decline in severe complicated influenza and IPD cases,” the researchers pointed out.

Playing by the rules

Taiwan saw a spike in the demand of medical supplies following its first COVID-19 case. Google searches for items such as “face mask” and “hand sanitizer” rose by about 100-fold, resulting in a shortage of mask.

To effectively manage its medical supplies, the government ramped up the production of masks and banned their export. A name-based mask rationing system was introduced to control sales and curb hoarding and panic buying. This policy was implemented alongside the release of multiple civil apps and websites that showed real-time updates on mask inventory. [JAMA 2020;323:1341-1342; tinyurl.com/vm4w9df]

In line with the shelter-in-place orders and social distancing orders, movie theatres, restaurants, and malls had diminishing crowds. Some reports indicated increased social pressure, with shaming-and-naming becoming part of the culture in Taiwan to call out those who are not wearing masks in places where people are supposed to or those who are breaking quarantine early. [tinyurl.com/yaod3epn]

In June, the government began to ease gathering restrictions. Nevertheless, nearly every public facility in major cities of Taiwan required temperature checks and ethanol hand washes before entry. Masks still have to be worn when physical distancing is not possible. [tinyurl.com/y6kj6pvt]

“There could be multiple factors contributing to the lower incidence rates of complex influenza and pneumococcal disease,” the researchers said. “It could be because of a low intensity of the disease this year, higher vaccination rates, lower utilization of hospitals, and, we assume, a proactive public response for preventive measures.”

Prevention and control of any communicable disease—through measures even as simple as mask wearing and hand washing—require joint efforts by governments and its citizens. Containment relies on citizens learning to adapt, and the willingness to adapt is largely influenced by a clear show of leadership from trustworthy figures.

Taiwan’s approach in tackling the current pandemic is the legacy of its 2003 SARS experience. Its solid emergency management structures facilitated early recognition of the crisis. The government was able to gain public trust by delivering timely, accurate, and transparent information regarding the evolving epidemic. [JAMA 2020;323:1341-1342; tinyurl.com/y28sqx7y]

“Would we want to and would it be possible for the public to largely reduce infectious diseases, including seasonal influenza, through the use of face masks and hand sanitizer? So far, these measures are seemingly useful,” the researchers said.

The message is clear: that the general public actively participate in preventive efforts to reduce the overall burden of communicable diseases.