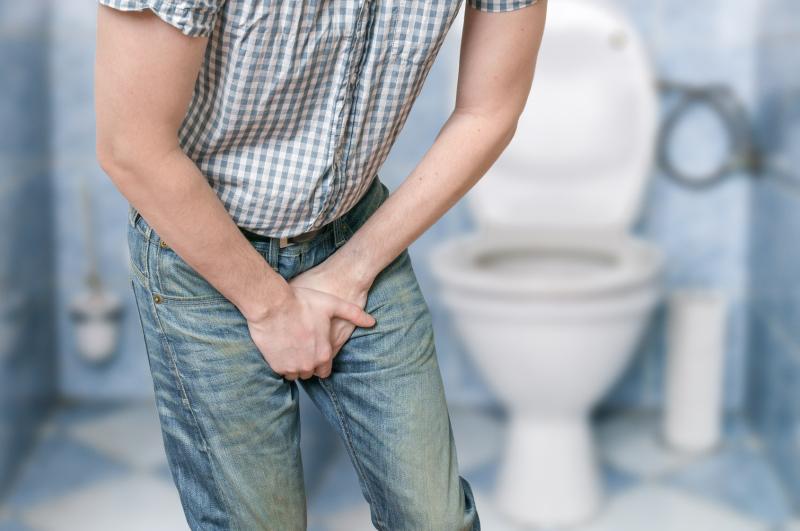 The best approach to management of genital infections, including acute bacterial prostatitis (ABP) and epididymitis, is to tailor therapy according to drug resistance patterns in patients, according to an expert who presented the UAA/AAUS* guidelines for genitourinary tract infection at the 14th Urological Association of Asia (UAA) Congress 2016 in Singapore.

ABP is characterised by the presence of signs typical of an acute urinary tract infection, such as irritative and/or obstructive voiding symptoms, systemic symptoms (including malaise, nausea, vomiting, and urosepsis symptoms), and pain (perineal, suprapubic, external genitalia). Patients may also have a hot, boggy, and tender prostate gland.

Diagnosis is performed with transrectal ultrasound (TRUS) and serum prostate-specific antigen (PSA), which is not a diagnostic requirement but is a useful tool for follow-up, said Dr. Seung Il Jung from the Department of Urology at Chonnam National University Medical School in South Korea.

Alpha blockers may be given if residual urine is <100 mL, whereas small urethral or suprapubic catheter may be used for short- or long-term treatment if residual urine is ≥100 mL, he said. Patients with catheter who cannot void must be supported with intravenous hydration and tube drainage.

In prescribing antibiotics, Jung mentioned that selection should be made based on the isolated pathogens, the most common being Escherichia coli (E. coli), and the results of bacterial susceptibility testing.

“Ciprofloxacin alone may be an inadequate choice” as susceptibility to the agent is rather low at about 76.2 percent, he noted. “[The] Infectious Disease Society of America does not recommend specific antibiotic for empirical treatment when the local level of resistance among E. coli strains exceeds 20 percent.”

For ABP patients with prior manipulation, empirical therapy with the cephalosporin and amikacin combination is recommended. Similar with ciprofloxacin, treatment with cephalosporins alone may prove inadequate due to a very low susceptibility (<60 percent), he said.

Epididymitis is frequently caused by sexually transmitted infections, including Chlamydia trachomatis or Neisseria gonorrhoeae, in sexually active men <35 years. In elderly men, on the other hand, the infection is commonly associated with benign prostatic hyperplasia, urinary tract infection (UTI), and catheterisation.

Bed rest and up positioning of the testes are also recommended as supportive therapy.

In chronic epididymitis—defined as having symptoms of discomfort and/or pain in the scrotum, testicle, or epididymis for ≥3 months—patients may be given a 4- to 6-week trial of antibiotics that hold potential against possible bacterial pathogens and C. trachomatis, he said.

Fluoroquinolones are the most common agents for antimicrobial prophylaxis for prostate biopsy, due to its broad-spectrum coverage for E. coli and high, sustained concentration in urine and prostate tissue, Jung said.

The agents provide therapeutic potential in low-risk (single-dose trimethoprim-sulfamethoxazole) and high-risk patients (prolonged metronidazole treatment), and those with comorbid conditions (extended treatment coverage with aminoglycoside, metronidazole, or clindamycin for ≤3 to 4 days), according to data from the European Association of Urology and American Urological Association.

In Japan, evidence shows that high-dose levofloxacin administered for one day and prior to biopsy, with follow-up therapy of 2 to 4 days, is effective, he noted.

In Korea, the rate of infectious complications range between 0.4 and 3.8 percent. These numbers account for fluoroquinolone resistance rate of 24 to 100 percent and/or extended-spectrum beta-lactamase production rate of 9 to 76.2 percent. [Int Urol Nephrol 2015;47:595-601]

“The main reason for antibiotic resistance in infectious complications is fluoroquinolone resistant rectal flora,” Jung said, adding that there are several ways to address this resistance.

First is identification of high-risk patients with history-taking. Fluoroquinolone use in the previous 3 to 6 months prior to TRUSPB may predict resistance, as the duration of drug use is positively associated with the incidence of resistance. This highlights the importance of thorough assessment of fluoroquinolone use for different conditions, including UTI, chronic prostatitis, heart valve surgery, and artificial instrument insertion surgery, he said.

Second is selection of antibiotic prophylaxis for transrectal prostate biopsy. Rectal swab culture must be performed 1 to 2 weeks prior to TRUSPB if patient used fluoroquinolones in the previous 6 months, had prior infectious complications, and has history of recurrent bacterial prostatitis or UTIs. Culture results will then be used to guide targeted antibiotic prophylaxis. Antimicrobial prophylaxis with fluoroquinolone/aminoglycoside and with cephalosporins is not recommended as it may result in the emergence of extended-spectrum beta-lactamase (ESBL)-producing bacteria, he added.

Third is the treatment of fluoroquinolone-resistant E. coli. In cases where infectious complications develop, clinicians may give patients: early targeted therapy according to prior rectal data, empirical 3rd generation-cephalosporin/aminoglycoside (especially in Korea), or cabapenem if ESBL-producing bacteria is suspected or cephalosporins are ineffective, he said.

* Asian Association of UTI and STD