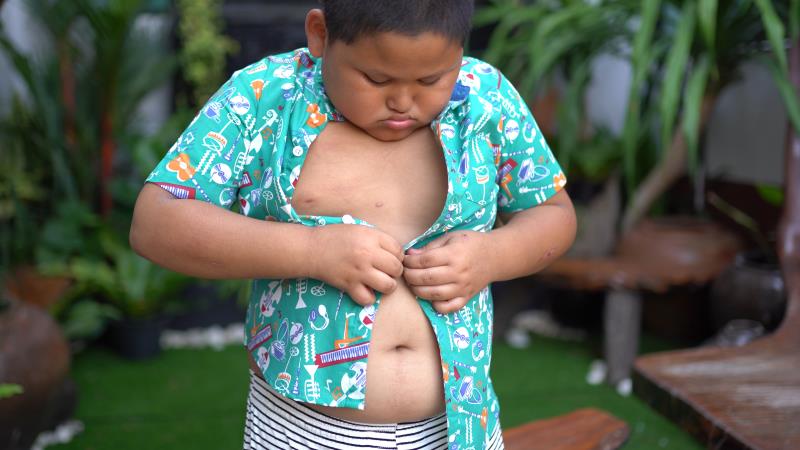 Patients with paediatric-onset autoimmune liver disease (P-AILD) show slower early immunological and biochemical response to a tacrolimus-based treatment as compared with regimens using prednisolone or azathioprine, reports a study presented at the 2022 Annual Meeting of the European Society for Paediatric Gastroenterology, Hepatology and Nutrition (ESPGHAN 2022).

The retrospective analysis included data from 156 P-AILD patients seeking treatment between 2005 and 2018. Only those with biopsy-confirmed disease were eligible for enrolment. Forty-three participants received initial treatment using a tacrolimus-based, prednisolone-sparing (T+/-P) regimen, while the remaining 113 were given conventional treatment with azathioprine and/or prednisolone (Aza and/or P).

At 3 months, only 11 children in the T+/-P group achieved clinical remission, as opposed to 58 in those who received Aza and/or P regimens. The resulting difference was statistically significant (p=0.008), which persisted until 6 months (17 vs 68; p=0.03). Of note, by 1 year, the frequencies of biochemical remission were comparable between treatment groups. [ESPGHAN 2022, abstract H-P-054]

Treatment effects were similarly delayed when looking at immunological markers. Remission as determined by IgG occurred in six T+/-P patients and in 70 Aza and/or P patients at 3 months (p=0.001). At 6 months, nine and 66 patients in the respective groups achieved remission (p=0.002). Unlike biological remission, however, immunological response remained significantly lower in the T+/-P group even at 1 year (20 vs 72; p=0.03).

Meanwhile, infant weight and height were unaffected by treatment choice, with the respective z-scores being statistically comparable at all time points.

“P-AILD can be difficult to treat when compared to adults. Not only due to differences in autoantibodies, more frequent autoimmune sclerosing cholangitis, and lack of paediatric data, but also due to side effects of prednisolone, which can lead to nonadherence especially during puberty,” the researchers said.

A tacrolimus-based regimen, current results have shown, appears to lag behind conventional azathioprine- or prednisolone-based treatments.

“Whether this is explained by the treatment regimen or the more advanced disease at presentation in the T+/-P group needs further investigations,” they added.

Indeed, notable baseline differences could have confounded these findings. For instance, fibrosis score was significantly higher in the T+/-P group at debut (p=0.001), indicating of a more advanced disease to begin with. Mean weight Z-score at baseline was likewise significantly elevated in the T+/-P group (p=0.04), though this was not true for height. Over the course of the study, the change values in weight and height Z-score did not change significantly in either group.