T1D: How close are we to a fully artificial pancreas? 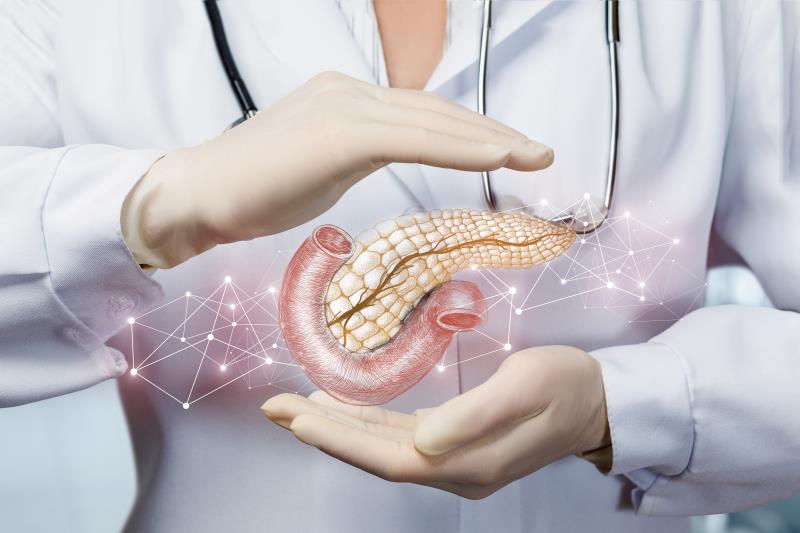 A novel fully closed-loop system (fully artificial pancreas) delivering faster-acting insulin aspart (Fiasp) plus pramlintide achieved a high rate of glycaemic control among patients with type 1 diabetes (T1D) without the need for carbohydrate counting, according to a crossover noninferiority study presented at EASD 2021.

Although noninferiority was not shown, the overall time spent within the target range was still high with the fully closed-loop system, despite the high HbA1c levels among the participants, the authors pointed out.

As they explained, the current systems available “require users to count carbohydrates and manually initiate the required bolus of insulin to be delivered before meal consumption,” which can present a substantial burden to users and a barrier to management of T1D.

“Therefore, a fully automated closed-loop system that eliminates the need for carbohydrate counting or meal announcement is highly desirable for T1D,” they highlighted.

The open-label, crossover, noninferiority trial compared a fully closed-loop system without the need for meal input vs a hybrid closed-loop system requiring precise carbohydrate counting. Participants were 24 adults (mean age 35 years, 50 percent male) with T1D whose HbA1c levels were ≤12 percent and who had been using insulin pump for ≥6 months. Participants were randomized to intervention with either one system before crossing over to the other group, totalling two full-day interventions.

“The fully closed-loop system used a model predictive control algorithm and a meal-detection algorithm to co-deliver basal and bolus Fiasp and pramlintide in a fixed ratio [10 μg:U relative to insulin], mimicking co-formulation,” explained the researchers.

“A key question is whether the quality-of-life benefits associated with not performing carbohydrate counting and manual bolusing outweigh the side-effects of pramlintide,” said Boughton.

“However, this study represents an important advancement towards a fully closed-loop system to truly reduce the burden of management of T1D,” she stated, while suggesting that “Outpatient studies with this novel fully closed-loop system are needed to confirm the efficacy and safety over a longer duration in a real-world setting, to determine tolerability of pramlintide across a larger sample size, and to explore potential weight benefits.”