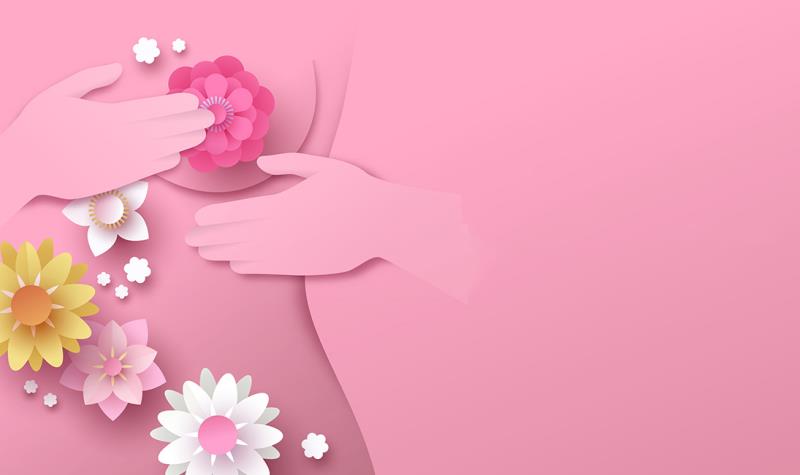 At interim analysis, the independent data monitoring committee recommended unblinding of the trial as the efficacy boundary for superiority in PFS was met.

“The PFS curves separated early, at the first scan after [initiation of] treatment, and persisted throughout,” he added.

“The safety profile of T-Dxd was consistent with previous data, with most adverse events [AEs] being haematological or gastrointestinal,” he reported. “Grade ≥3 drug-related treatment-emergent AEs [TEAEs] were reported in 45.1 percent vs 39.8 percent of patients in the T-Dxd vs T-DM1 group, while serious drug-related TEAEs occurred in 10.9 percent vs 6.1 percent of the patients.”

While ILD/pneumonitis was more common with T-Dxd vs T-DM1 (any grade, 10.5 percent vs 1.9 percent), grade 3 events occurred in only 0.8 percent of patients in the T-Dxd group (vs 0 percent in the T-DM1 group), with no grade 4/5 events reported.

Left ventricular ejection fraction decrease occurred in 2.7 percent vs 0.4 percent of patients, with all events in the T-Dxd group being asymptomatic without heart failure.

“The key differences of T-Dxd compared with T-DM1 are the improved payload and linker technology. T-Dxd has a higher drug-to-antibody ratio than T-DM1 [approximately 8:1 and 3.5:1, respectively]. Unlike T-DM1, T-Dxd has a tumour-selective cleavable linker, the chemotherapeutic agent is membrane-permeable, and there is evidence of a bystander antitumour effect on neighbouring cells, including HER2-negative cancer cells,” explained discussant Dr Shanu Modi of the Breast Medicine Service, Memorial Sloan Kettering Cancer Center, New York, US. [Pharmacol Ther 2018;181:126-142] “The bystander effect is particularly important for treatment of HER2-positive breast cancer due to the known heterogeneity of HER2 expression within tumours.”

“Based on results of the DESTINY-Breast03 trial, T-Dxd will be my preferred antibody-drug conjugate [ADC] in second-line treatment of HER2-positive mBC. T-DM1 will be used in the third-line setting,” Modi commented.

“Whether T-DM1 will work after treatment with T-Dxd, what will work as post–T-Dxd treatment, and whether the sequence of T-Dxd therapy affects OS are questions to be answered,” she added.