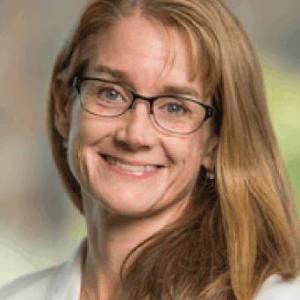 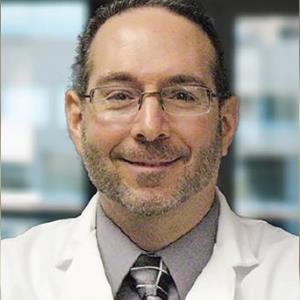 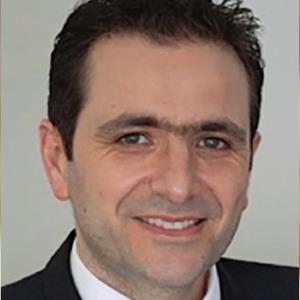 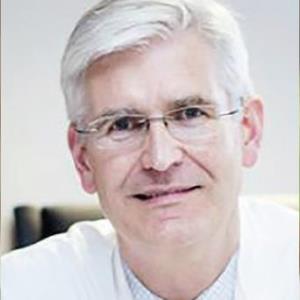 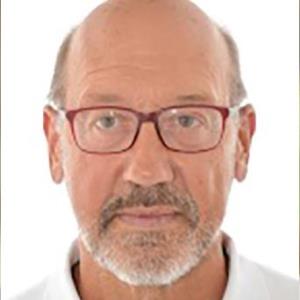 A number of studies presented at the European League Against Rheumatism E-Congress 2020 (EULAR 2020) have a potential to impact the management of systemic lupus erythematosus (SLE) in the clinic. One phase II study showed that withdrawal of mycophenolate mofetil (MMF) may be safe in quiescent SLE, while a phase III trial demonstrated efficacy and tolerability of the B-lymphocyte stimulator (BLyS) inhibitor belimumab in SLE patients with lupus nephritis (LN). Experts also discussed how latest evidence on early intervention and disease activity assessment can be incorporated into clinical practice.

“MMF has become a mainstay of long-term immunosuppression for LN and other manifestations of SLE, but it is associated with significant costs, pregnancy risks, drug monitoring needs, and various side effects,” said Dr Eliza Chakravarty of Oklahoma Medical Research Foundation, Oklahoma City, Oklahoma, US.

“At 60 weeks, CSDR occurred in 17.6 percent of patients in the withdrawal arm vs 10.2 percent in the maintenance arm. Time to disease reactivation was similar between the two arms [mean, 38.5 weeks vs 38.0 weeks],” reported Chakravarty. (Figure 1)

“British Isles Lupus Assessment Group [BILAG] A flares occurred in four patients in the withdrawal arm vs one patient in the maintenance arm,” she added. “The Kaplan-Meier curves of the two arms overlapped for CSDR, SELENA-SLEDAI flares and BILAG flares.” (Figures 1 and 2)

Overall, the adverse event (AE) profile was similar between the two arms. Infections were less common in patients who withdrew MMF (46.2 percent vs 64.0 percent).

“Our study showed a low rate of serious flares in patients continuing or withdrawing MMF, with a similar time to flare. This suggests that MMF withdrawal may be considered in the majority of SLE patients with prolonged quiescent disease,” concluded Chakravarty.

Rovin and colleagues conducted the phase III, randomized BLISS-LN study to assess the efficacy and safety of belimumab 10 mg/kg vs placebo, both given on top of standard therapy, in 446 adult patients with SLE and LN. [Furie R, et al, EULAR 2020, abstract OP0164]

The AE profile was similar between placebo and belimumab, with no notable safety concerns.

In a more recent Italian real-world study, early use of belimumab was associated with more favourable outcomes in patients with active SLE and low organ damage. [Arthritis Rheumatol 2020, doi: 10.1002/art.41253]

“Belimumab should therefore be initiated early in SLE patients, when BLyS is upregulated,” Schwarting advised.

“Seven SLE biomarkers are currently in use in clinical practice, while another 16 are being evaluated,” noted Dr Andrea Doria of the University of Padova, Padova, Italy. [Best Pract Res Clin Rheumatol 2019;33:101422]

“The main treatment target for SLE should be the attainment and maintenance of clinical remission. If this cannot be achieved, clinical low disease activity could be a suitable alternative target,” he said. “However, a single and simple tool to distinguish between remission, low, moderate and moderate-to-severe disease activity is not yet available.” [Nat Rev Rheumatol 2019;15:30-48]

“Our team has recently validated the SLE disease activity score [SLE-DAS] that measures disease activity with a higher sensitivity than the SLEDAI-2K score. This new tool consists of 17 weighted clinical and laboratory SLE parameters that can be assessed at each outpatient visit,” explained Doria. “The SLE-DAS calculator is available at http://sle-das.eu.” [Ann Rheum Dis 2019;78:365-371]