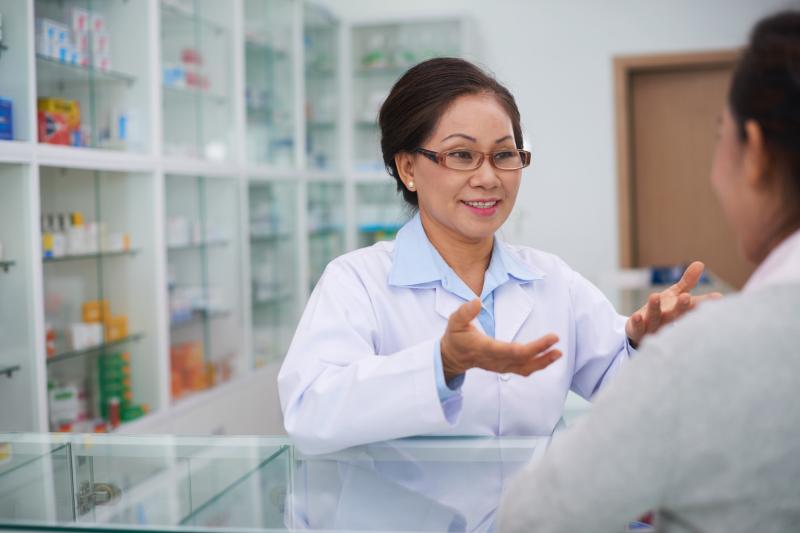 Pharmacists’ dual identity of the community they serve: A patient in need of professional care is also a paying customer who sustain the business.

Implementing a systematic approach for medication therapy management (MTM) in a community pharmacy setting may help improve the completion rate of a comprehensive medication review (CMR), suggests a recent study.

Site staff underwent training on a systematic process to integrate OutcomesMTM opportunities into their pharmacy workflow. Technicians prepared MTM paperwork, including a standardized CMR worksheet, which is used by pharmacists to deliver the service at the counsel window.

The change in CMR completion rate from pre- to postimplementation, with each site serving as its own control, was the primary outcome. Secondary outcomes included change in targeted intervention programme (TIP) completion rate and survey results assessing barriers and feasibility.

In addition, survey results revealed that pharmacists were satisfied with the systematic approach. The most significant barriers were as follows: documentation, claim submission and time spent contacting prescribers.

This study, however, had certain limitations, such as its small sample size. Thus, the results and process may not be generalizable to other sites, according to the investigators.