Syphilis on the rise among Singaporean men living with HIV 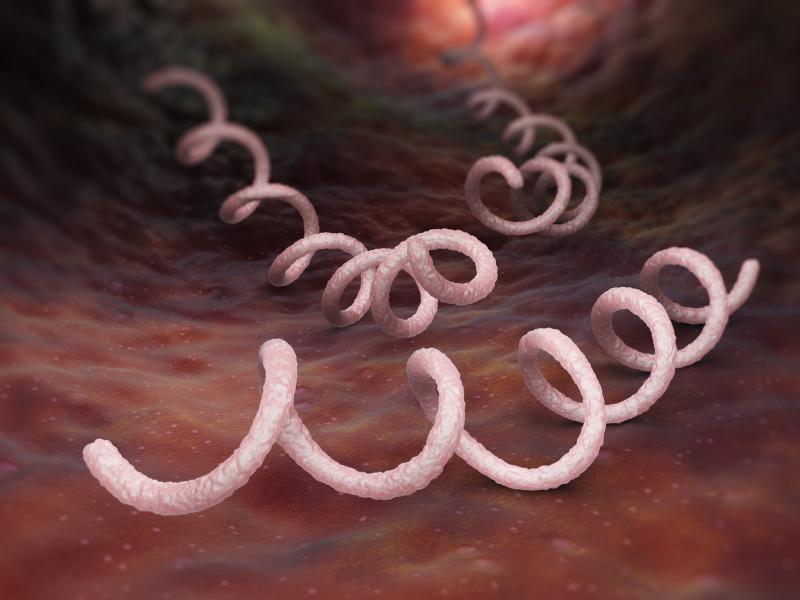 There is a steady annual growth in the incidence rate of syphilis in men living with HIV, according to a new Singapore study. Rates are consistently higher among men who have sex with men (MSM) than their heterosexual counterparts.

“[T]he increasing trend of incident syphilis in HIV-infected men observed in our study highlights the need for regular sexually transmitted infection (STI) screening and enhanced behavioural interventions in Singapore,” said researchers. “In order to alleviate the burden of syphilis coinfection in [people living with HIV (PLHIV)], concerted efforts to reduce risky sexual activity should target those identified to be at increased risk of STIs.”

Stratifying according to sexual orientation showed that the rate of syphilis seroconversion was significantly higher among MSM than men who acquired the infection through heterosexual contact (9.00 vs 2.22 per 100 PYFU).

“The reasons for the resurgence of syphilis are likely to be multifactorial,” said researchers. The greater availability of HIV antiretroviral therapy and pre-exposure prophylaxis therapy, for instance, may have changed risk perception and sexual behaviours. A better overall awareness of STIs and the importance of testing may have also led to a rise in the number of reported cases.

“In Singapore, specific national guidelines for syphilis testing in PLHIV do not yet exist,” they added, but the National Centre for Infectious Diseases recommends annual testing for those positive for HIV or who are at high risk.

“The results of this study supported alignment of regular syphilis screening in Singapore with international recommendations,” said researchers.