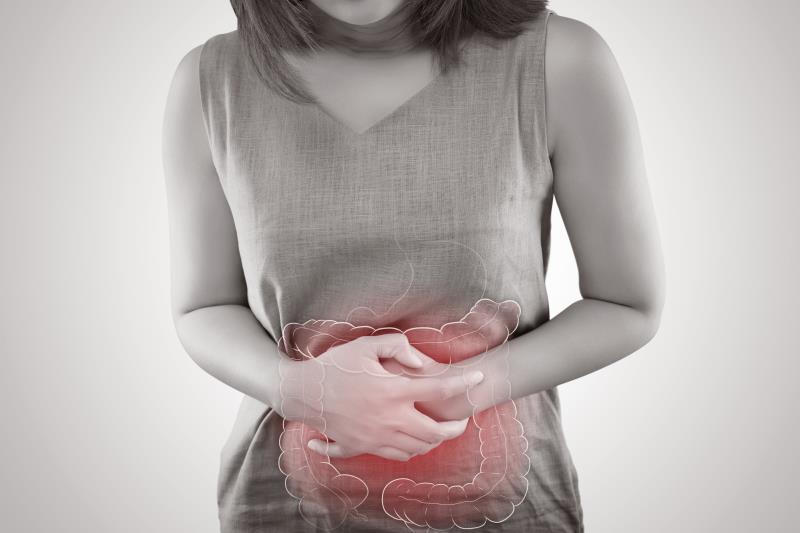 Ulcerative colitis patients suffer from higher levels of anxiety and depressive symptoms, a recent study has found. In addition, disease activity seems to be a good predictor of the severity of these symptoms.

Meanwhile, the average PHQ-9 score was 6.87, with 58.6 percent (n=41) of participants showing symptoms of depression. One patient (1.4 percent) had severe depressive symptoms, while the prevalence rates of moderate and moderately severe symptoms were 22.9 percent and 4.3 percent, respectively.