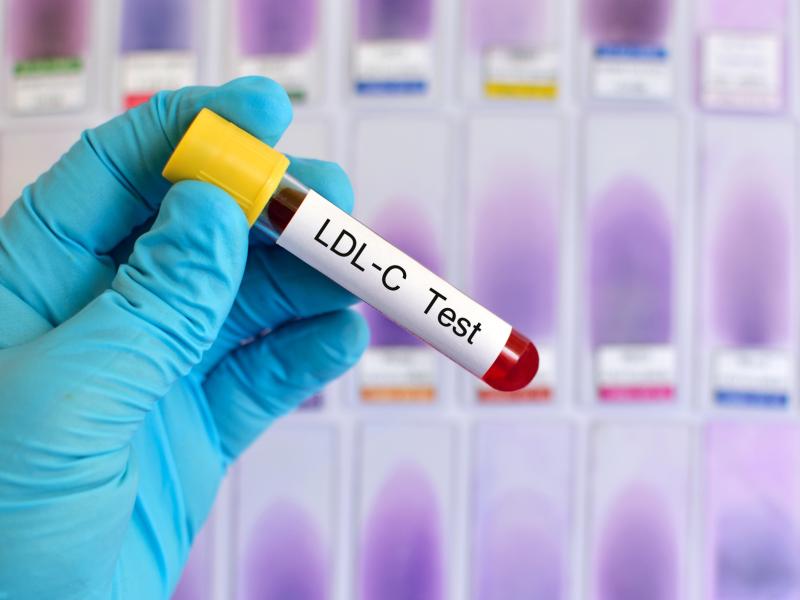 A large-volume 2-mL autoinjector (AI) device, namely SYDNEY, makes it possible to safely administer alirocumab at the dosing regimen of 300 mg every 4 weeks in a single injection instead of in two separate 150-mg shots via a 1-mL AI, as shown in a study.

The proprotein convertase subtilisin/kexin type 9 inhibitor alirocumab has been shown to produce significant reductions in low-density lipoprotein cholesterol (LDL-C) at the said dosing regimen, and the SYDNEY device “allowed for a single 2-mL injection of alirocumab 300 mg, providing substantial LDL-C reductions with no new product technical issues or no new safety concerns,” according to the investigators.

In the current randomized, open-label, 16-week study, the investigators assessed the usability and safety of the SYDNEY device in 69 patients with hypercholesterolaemia. Thirty-five of the patients were assigned to self-administer alirocumab 300 mg via a single shot with the SYDNEY device, and the remaining 34 to two 150-mg injections with the currently approved AI. Only the first dose was supervised.

Only a single product technical complaint (PTC) related to administration of the unsupervised injections with the SYDNEY device, the primary endpoint, was documented (one of 196 injections; 0.5 percent). However, the event was classified as related to patient’s use of the device. There were no PTCs recorded during supervised injections. [Clin Ther 2020;42:94-107.E5]

“Leaking during self-injection with an AI device sometimes happens in cases of premature removal of the device before the injection is complete,” the investigators pointed out.

Treatment-emergent adverse events (AEs) occurred in 17 patients: five patients (14.7 percent) in the AI group and 12 (36.4 percent) in the SYDNEY group. A case of alanine aminotransferase increasing >5 times the upper limit of normal in one patient in the latter group led to treatment discontinuation. During the first 4 weeks of treatment, the most common AE was upper respiratory tract infection (three with SYDNEY).

“Compared with the AI, alirocumab pharmacokinetic parameters observed with the SYDNEY device were similar… Patient acceptance of the [2-mL] device was good based on the results of … questionnaires on injection experience, patient perspective and injection-treatment acceptance,” the investigators noted.

“These results, as well as the excellent treatment adherence during the single-arm period (mean injection frequency, 28.1 days), suggest that, in clinical practice, the SYDNEY device would not deter most patients from self-administering alirocumab,” they continued, adding that the data were consistent with an alirocumab study that assessed patient and physician perceptions of the ease of use and acceptance of the AI device and the prefilled syringe. [Clin Ther 2015;37:1945-1954]