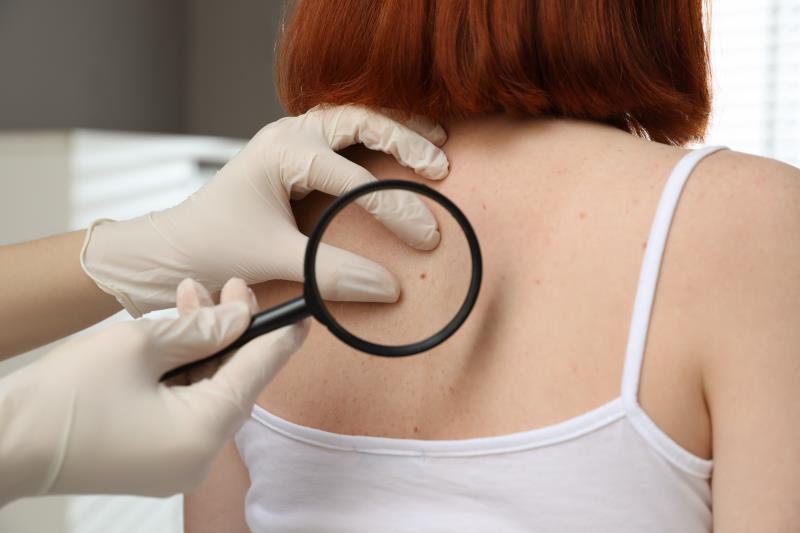 The combination of ipilimumab and nivolumab may provide a progression-free survival (PFS) benefit in patients with metastatic or unresectable melanoma who did not respond to anti-PD-1/anti-PD-L1 therapy, according to a small study presented at AACR 2022.

The PFS results were generally consistent across multiple subgroups except for those with <10 patients, where data was variable, noted study author Dr Ari VanderWalde from The West Cancer Center, Germantown, Tennessee, US. Patients with stage IV disease, no prior receipt of adjuvant therapy, or with <6 months exposure to anti-PD-1 therapy appeared to derive the greatest benefit, he added.

“The toxicities were consistent with the known toxicities of these regimens,” said VanderWalde.

According to VanderWalde, the appropriate sequencing and combination of immune therapy in melanoma remains unknown.

“Treatment with anti-CTLA-4, alone or in combination with continued anti-PD-1, may reverse primary resistance to PD-1/L1 blockade therapy in patients with metastatic melanoma,” he continued.

“With the understanding that ipi-nivo remains very toxic in a high percentage of patients, it is of value to determine which patients truly need combination therapy upfront and which patients can undergo single-agent therapy with combination rescue,” he highlighted.

“Ipi-nivo is an appropriate next-line treatment in patients without response to anti-PD-1 alone,” he concluded.