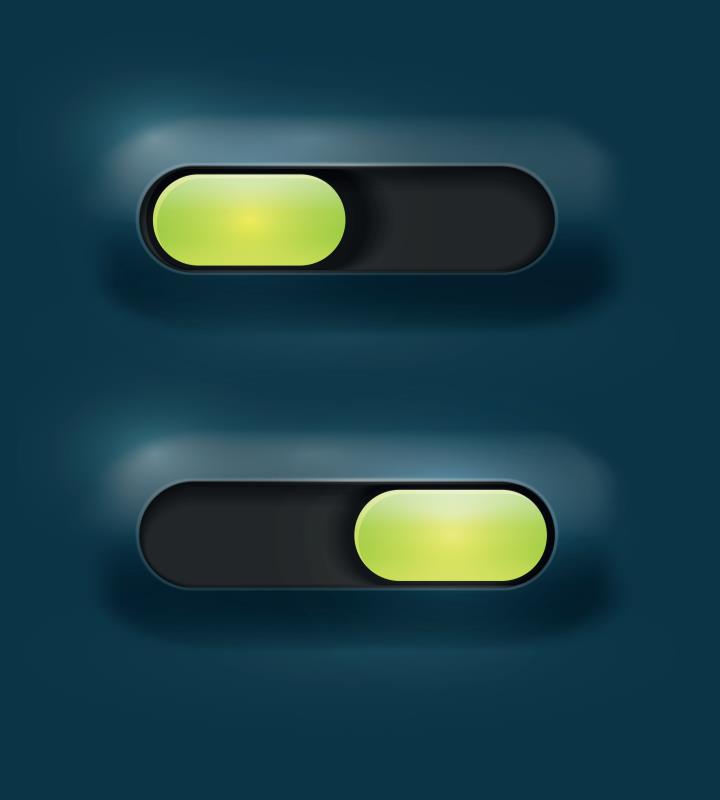 Patients with pulmonary arterial hypertension (PAH) experienced clinical improvement when they switched from a phosphodiesterase type 5 inhibitor (PDE-5i) to riociguat, highlighting the latter’s potential as a treatment alternative in this setting, results of the REPLACE* study have shown.

“[W]e assessed patients who were still at intermediate risk** [to determine] whether a switch to riociguat would offer benefits compared to maintaining PDE-5i treatment. The study met its goal,” said Dr Marius Hoeper from the Hannover Medical School in Germany during his presentation at ERS 2020.

The fraction of participants exhibiting clinical worsening was markedly lower in the riociguat vs the PDE-5i arm (1 percent vs 9 percent; p=0.007).

The effects were quite robust and consistent regardless of PAH subtype, monotherapy or combination therapy, or baseline PDE-5i agent used, added Hoeper.

The switch to riociguat also led to significant improvement in WHO functional class (FC) compared with PDE-5i maintenance (44 percent vs 23 percent; mean treatment difference, –0.26, 95 percent CI, –0.42 to –0.11; p=0.0007). “There were transit improvements in 6-minute walking distance (6MWD) and NT-proBNP [with riociguat,] but both were not statistically significant,” noted Hoeper.

Similar adverse event (AE) rates were observed between riociguat and PDE-5i (71 percent vs 66 percent). Despite the numerically higher discontinuation rate with riociguat vs PDE-5i (5 percent vs 1 percent), riociguat was generally well-tolerated. Serious AEs were more common with PDE-5i vs riociguat (17 percent vs 7 percent), which were mostly due to clinical worsening. Four deaths were noted in the PDE-5i arm.

“Overall, switching from PDE-5i to riociguat seems to benefit some patients with PAH at intermediate risk. [Riociguat] may become a new treatment option for these patients [and] could serve as a strategic [alternative to] treatment escalation,” concluded Hoeper.

The premise of REPLACE is based on the RESPITE# study, [Eur Respir J 2017;50:1602425] which showed similar findings, noted discussant Dr Marc Humbert from the Bicetre Hospital in Le Kremlin-Bicetre in France, during the wrap-up session. [ERS 2020, presentation #3804]

However, the current results appear to deviate from the current treatment algorithm for PAH patients, which recommends sequential escalation or combination therapy for those who are unable to achieve adequate clinical response despite treatment. [Eur Respir J 2015;46:903-975; Eur Heart J 2016;37:67-119] Nonetheless, the findings imply that there is an interim possibility to switch to a different agent prior to considering escalation and/or combination therapy, Humbert pointed out.

“[T]he main take-home message from REPLACE [is] that PDE-5is might not reach the ideal treatment goal in some patients. [S]witch therapy might represent an alternative for well-selected patients in PAH,” said Humbert.