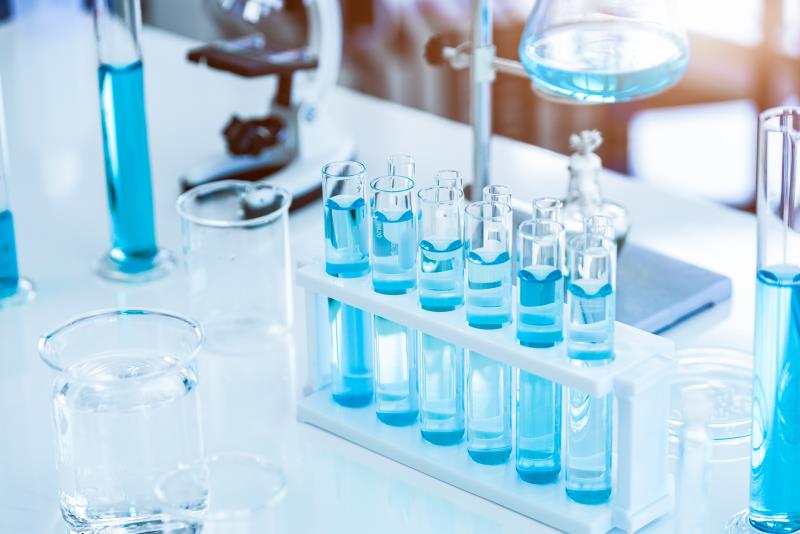 In the treatment of inflammatory bowel disease (IBD), switching from one infliximab biosimilar to another does not significantly alter trough levels and disease activity, regardless of whether switching for the first or second time, as shown in a study. Likewise, there is no substantial difference noted in time to loss of response using clinically relevant definitions.

“This raises the question of whether multiple antitumour necrosis factor switches might be plausible in IBD,” according to the investigators.

The study included 186 adult IBD patients treated with infliximab biosimilar CT-P13 (including those who had previously switched from originator) and underwent a nonmedical switch to another biosimilar, SB2. Of these, 99 (53 percent) patients were second-time switchers.

Among patients with ulcerative colitis (UC), 35.6 percent were in the first-switch group while only 4 percent were in the second-switch group (p<0.001). At baseline, time since starting infliximab was accordingly longer for the second- than first-switchers (median, 76 vs 25 months; p<0.001), while infliximab trough levels was higher among first-switchers (median, 5.7 vs 4.3 µg/mL; p=0.01), with the levels exceeding 7 µg/mL for most patients.

Results were consistent for C-reactive protein levels and clinical disease activity scores, which showed no dramatic change for both the first- and second-switch groups at both time points.

Overall, the proportion of patients in clinical remission remained stable over time, from 91 percent at baseline to 92 percent at 6 months (p=0.75) and 95 percent at 1 year (p=0.16)

“This observational infliximab biosimilar switch study adds weight to the biosimilarity of CT-P13 and SB2 with respect to infliximab trough levels and disease control in patients with IBD and provides new insight into the clinical and pharmacokinetic acceptability of multiple biosimilar switches,” the investigators said.

Biosimilars offer a cheaper alternative to biological medicines, which have been shown to account for a significant cost to healthcare systems in the management of IBD. With the development of new biosimilars, the investigators stressed that understanding the implications of switching is crucial to providing high-quality care for IBD patients while tapping the potential for further cost savings through increasing competition. [J Crohns Colitis 2017;11:289-296]

Indeed, in the present study, the switch had been initiated nonmedically as a cost-saving measure by the clinical team. “As the department received a share of the savings in drug costs, which were then used to improve clinical care, there was a direct benefit to our IBD patients in undergoing the switch [ie, by increasing or enabling earlier access to biologic therapies or by enabling dose intensification],” the investigators noted. [Aliment Pharmacol Ther 2018;47:364-370; Inflamm Bowel Dis 2019;26:1-10]

However, they acknowledged that the study was limited by the lack of a nonswitching control group, the manufacturer's change in the infliximab assay that occurred during the study period, and the small number of UC patients in the second-switch group the might influence the generalizability of the findings.

“There remains … a need to agree on the quality of evidence required to adopt this practice widely, as the performance of large-scale, randomized controlled trials of multiple switching for each individual biosimilar is probably unrealistic,” according to the investigators.