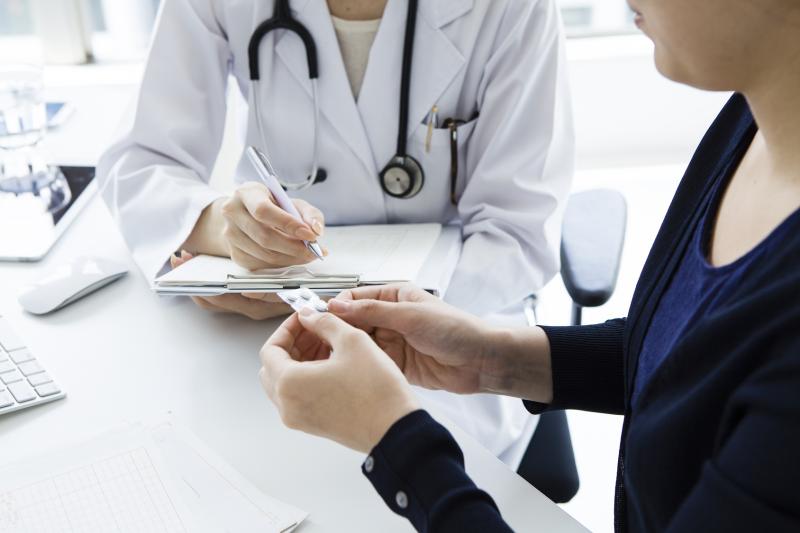 In patients with schizophrenia, switching to brexpiprazole from aripiprazole or nonaripiprazole dopamine antagonists is tied to a low risk of metabolic abnormalities, hyperprolactinaemia, extrapyramidal symptoms, and QTc changes, as shown in a study.

Researchers conducted a posthoc analysis of a 56-week study of 186 Japanese outpatients (aripiprazole, 32.9 percent; nonaripiprazole, 54.8 percent) with schizophrenia who switched to brexpiprazole 2 mg/day over a 4-week switching period. Further titration (1–4 mg/day) was allowed over the 52-week open-label period.

A total of 84 (45.2 percent) patients, including 27 in the aripiprazole group and 57 in the nonaripiprazole group, discontinued treatment throughout the study. Commonly endorsed reasons were withdrawal of consent and adverse events. At week 56, the mean daily dose of brexpiprazole overall was 3.12 mg.

Mean prolactin levels slightly rose in the aripiprazole group but dropped in the nonaripiprazole group. On the other hand, symptom severity scores showed a similar improvement in both groups.

The present data suggest that brexpiprazole may be considered in schizophrenia patients who have safety or tolerability issues, particularly those related to metabolic abnormalities or hyperprolactinaemia, with their current antipsychotic therapy.