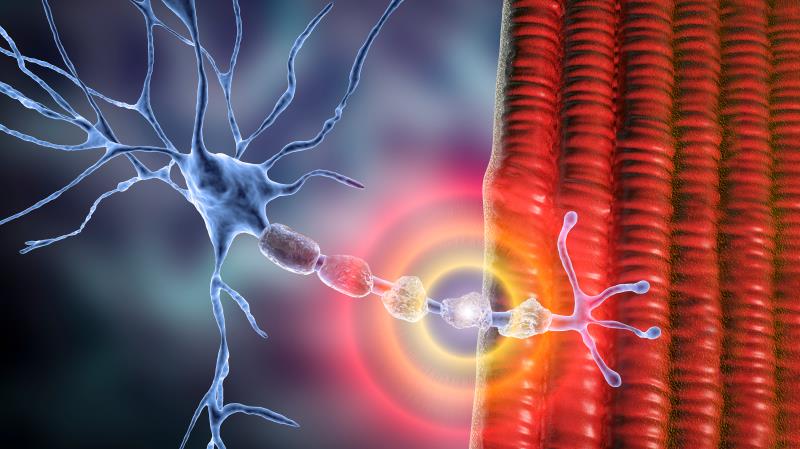 Patients with relapsing-remitting multiple sclerosis (RRMS) who have suboptimal response to disease-modifying therapies (DMTs) experienced low disease activity after switching to ocrelizumab, according to interim results of the LIBERTO study.

Participants were 680 patients aged 18–55 years with RRMS for <10 years initially enrolled in the phase IIIb, multicentre, open-label CASTING study. The patients had a suboptimal response after treatment with one or two DMTs for ≥6 months and an EDSS score of 0–4 at screening. They received intravenous (IV) ocrelizumab (two 300 mg infusions on days 1 and 15 followed by single 600 mg infusions Q24W) for a 96-week treatment period. MRI rebaselining was carried out at week 8. At the end of the CASTING study, 439 patients considered to have a positive risk-benefit ratio, according to their neurologist, were enrolled in the follow-up long-term LIBERTO study where they continued IV ocrelizumab 600 mg Q24W.

Adverse events (AEs) were reported by 92.3 percent of patients in the LIBERTO study, though these were primarily of mild or moderate severity (79 percent of grade 1–2). The most common AEs (>10 percent of patients) were infusion-related reactions (44.2 percent), nasopharyngitis (28.5 percent), headache (22.6 percent), influenza (18.2 percent), and urinary tract infections (UTIs; 14.8 percent). Almost 72 percent of patients experienced infections. Serious AEs were reported in 8.4 percent, with the most common (>1 patient) being sinusitis and UTIs (0.7 and 0.5 percent, respectively). Eleven patients had serious infections. Malignancies occurred in three patients. There were four AE-related discontinuations (0.9 percent). The one documented death occurred during the CASTING study.

“[This study showed that] patients with a suboptimal response to one or two prior DMTs who switched to ocrelizumab had consistently low disease activity over 3 years, based on clinical and MRI measures,” Vermersch concluded.