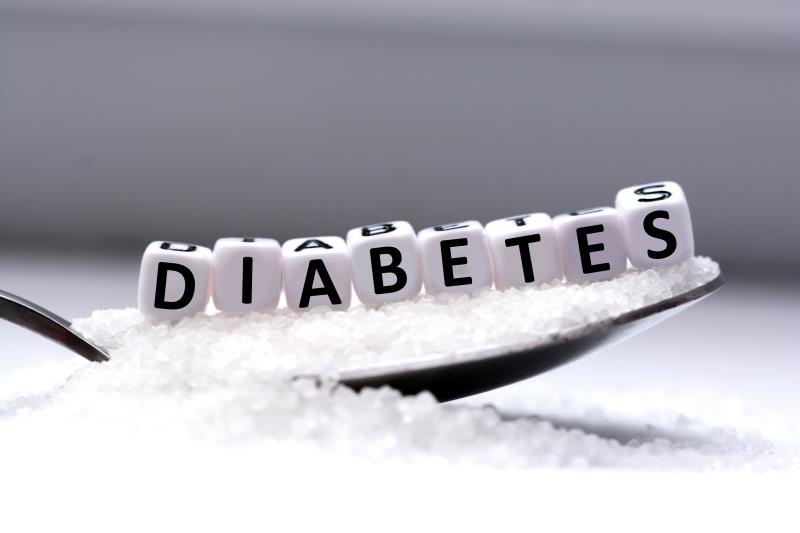 “Once-weekly 2.0-mg subcutaneous semaglutide was superior to 1.0 mg in reducing A1c, with greater weight loss and a comparable safety profile,” said investigator Dr Juan Frias, an endocrinologist and medical director of the National Research Institute in Los Angeles, California, US, during his presentation at ADA 2021.

“In the clinic, if I have a patient who is on the 1-mg dose and is not achieving his target, it gives me a very nice alternative to start up an entirely new therapy or switch therapies to be able to escalate the dose. In my mind, this is the type of patient who would need escalation to 2.0 mg. But either way, I need to escalate because I can’t just start on 2.0 mg based on the gastrointestinal [GI] side effect profile of GLP-1 RAs*,” he pointed out.

In the previous SUSTAIN trials, 20–30 percent of individuals taking the currently approved 0.5 mg and 1.0 mg weekly doses of semaglutide did not achieve HbA1c levels below 7 percent (53 mmol/mol). Hence, Frias' team sought to find out if the 2.0 mg/week dose would result in more patients achieving treatment targets in the SUSTAIN FORTE trial.

In the trial involving 125 centres in 10 countries, 961 adults with T2D for nearly 10 years were started on semaglutide 0.25-mg dose once weekly for the first 4 weeks, then up titrated to 0.50-mg for 4 weeks. The dose was escalated every 4 weeks until the maintenance dose of 1.0 mg or 2.0 mg was reached. All participants were taking metformin; 53 percent were also maintained on sulfonylureas. The average age was 58 years, 58 percent were men. The average BMI was 35 kg/m2.

In the trial product estimand analysis – which censors data when patients stop the study drug or add on rescue medications –  average HbA1c levels decreased by 2.2 percentage points from baseline to week 40 in the semaglutide 2.0 mg arm vs 1.9 percentage points in the 1.0 mg arm. The 2-mg dose also produced an average incremental 0.93-kg weight reduction.

“Similarly, in the treatment policy estimand analysis [equivalent to an intention-to-treat analysis], the average HbA1c reduction was significantly greater with the 2.0 mg than the 1.0 mg dose, at mean reductions of 2.1 and 1.9 percentage points, respectively,” Frias added. The average incremental boost for weight loss on the higher dose was about 0.8 kg.

Serious adverse events of all types occurred in 5 percent of patients in the 1.0-mg arm and in 4 percent of those in the 2.0-mg arm.

Severe hypoglycaemia episodes occurred in 1 patient and 2 patients in the 1.0-mg and 2.0-mg doses, respectively.

The US FDA, in June, greenlighted semaglutide 2.4 mg once weekly for chronic weight management in adults with obesity or overweight with at least one weight-related comorbidity (high blood pressure, T2D, or high cholesterol), making it the first drug to receive such an approval since 2014. [https://www.fda.gov/news-events/press-announcements/fda-approves-new-drug-treatment-chronic-weight-management-first-2014, accessed 7 July 2021]

The approval was based on results from the phase IIIa STEP clinical trial programme which studied the effect of gradually titrated doses of semaglutide over 16–20 weeks to a therapeutic dose of 2.4 mg. A lower dose of 1 mg was approved in 2017 for T2D.