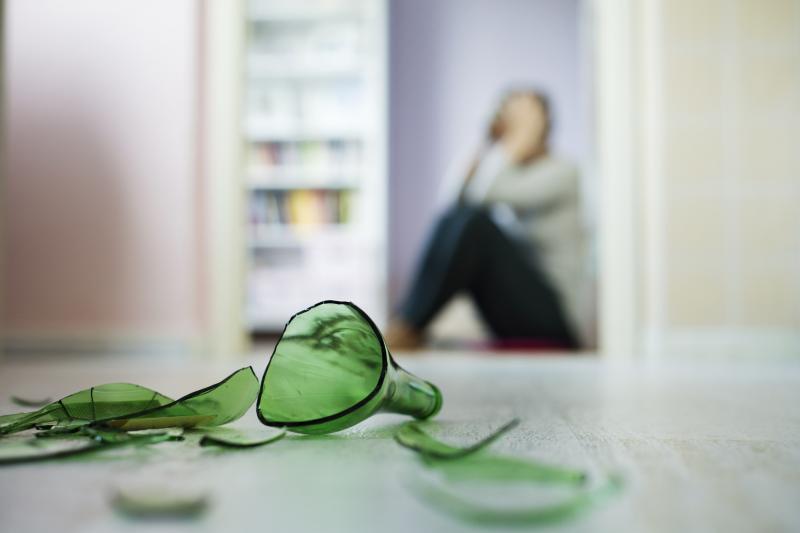 Domestic violence encompasses physical, sexual and psychological abuse. The cases reported in the recent years might only represent 2% of the total amount of domestic violence occurring in the city.

First-hand accounts and patient narratives are important in improving the quality of domestic abuse education in medical schools, according to a UK study presented at the recently concluded 2018 World Congress of the Royal College of Obstetricians and Gynaecologists (RCOG 2018) held in Singapore.

“Survivors of domestic abuse could help significantly improve the standards of teaching on this topic and improve understanding in medical students,” said researchers, adding that in moving forward, “this style of teaching should be used as part of core [obstetrics and gynaecology] curriculum in all medical schools in the UK.”

Researchers compared questionnaire responses between fifth year medical students in the obstetrics and gynaecology placement who viewed a 3-hour lecture and video about domestic violence (2014 group) to those who underwent the 2017 workshop, which involved the original lecture and included a domestic abuse survivor discussing her story.

The findings of the study showed that the students who received first-hand narratives of survivors were significantly more interested and had greater understanding of domestic abuse than those who were exposed to the lecture and video alone. [RCOG 2018, abstract 6730]

Qualitative responses confirmed the questionnaire responses. According to the researchers, one student wrote: “Personal account of [domestic abuse] in the group was really eye-opening, and I feel this really improved my understanding.”

Another one said that “[l]earning about the experiences of survivors of domestic abuse was interesting and very emotional – really helped to drive home the importance of the issue.”

In terms of understanding, 95.5 percent of the students who attended the 2017 workshop strongly agreed that the session improved their understanding of domestic abuse, as opposed to only half in the 2014 group.

Likewise, more 2017 vs 2014 respondents strongly agreed that they liked the format of the workshop and that the material was given at an appropriate level.

In the 2017 workshop, one survivor of domestic abuse was given an hour to describe and narrate her experiences of physical, emotional and sexual abuse. After which, there was a 20-minute interactive session where students were encouraged to ask questions.

Each class had 20–24 students and questionnaire responses were collected at the end of each session; space for qualitative, free-text comments were provided.