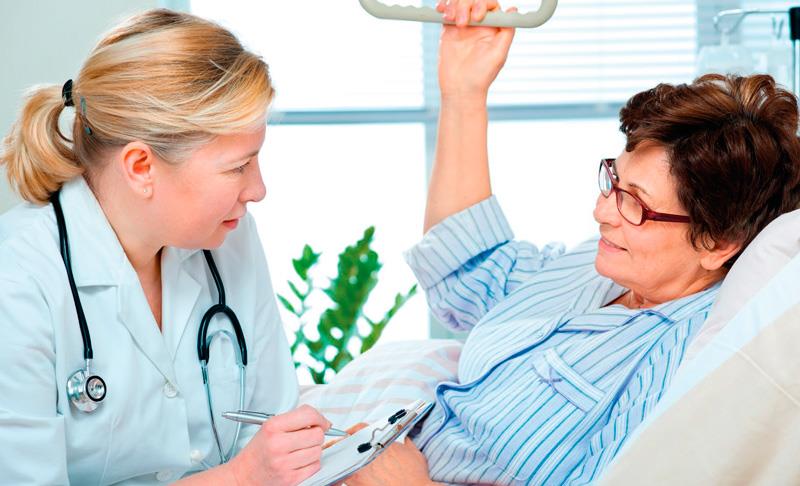 Patients with chronic lymphocytic leukaemia (CLL) are better off with acalabrutinib than other therapies, with the drug ranking highest in treatment efficacy according to the results of a network meta-analysis (NMA).

There were two evidence networks created: network A, which comprised solely of RCTs that met the inclusion criteria; and network B, which was composed of seven RCTs and a published cross-trial comparison of ibrutinib from RESONATE-2 and chlorambucil + obinutuzumab from iLLUMINATE.

In both networks, the acalabrutinib + obinutuzumab regimen showed superiority over all comparators in terms of progression-free survival (PFS) improvement.

Additionally, overall survival (OS) was more favourable with acalabrutinib vs all other comparators, but the differences were not significant, with the estimates indicating a high level of uncertainty.

Despite the presence of several limitations, such as the heterogeneity of baseline characteristics across trials, variable treatment regimens, and short study follow-up times, the NMA offers insights into the relative efficacy of acalabrutinib vs frontline CLL therapies in the absence of head-to-head clinical trials.