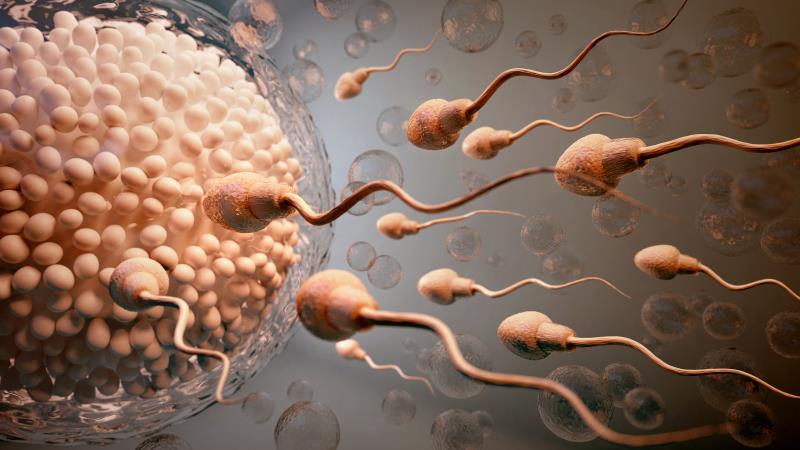 A retrospective study of IVF* patients in Australia reveals that 82 percent of women have used one or more fertility add-ons despite limited evidence of efficacy.

IVF add-ons are procedures, techniques, or medicines considered nonessential to IVF but are used in attempts to improve the chances of conception and live birth.

“Patients may not be adequately informed about evidence to support their decisions,” said Dr Sarah Lensen from the University of Melbourne, Australia who presented the data at ESHRE 2021. “Accessible and transparent information is therefore warranted.”

Gestational surrogates, or those who used a surrogate, or underwent ovarian stimulation for oocyte donation, or elective oocyte cryopreservation were excluded from the survey.

Of fertility extras, acupuncture was the most commonly used, followed by pre-implantation genetic testing for aneuploidy (PGT-A), and Chinese herbal medicine (45 percent, 28 percent, and 26 percent, respectively).

A total of 1,590 eligible responses were analysed. Over half (54 percent) of the women said they learned about these add-ons from their fertility specialists. Many said the decision to use the add-ons was equally shared with their physicians.

Scientific evidence for safety and efficacy was given high importance by these women. Almost half of them (49 percent) assumed that add-ons were deemed to be safe. Fifty-five percent said it is important to have evidence that fertility add-ons improve live birth rates. This, Lensen said, is contrary to what the literature says.

“Most add-ons are not supported by evidence that they can increase live birth rates,” she added. “Some of them, for example, immune therapies, have been linked to low birth weight and other issues.”

Interestingly, 66 percent experienced regret over their decision to use IVF add-ons. This was more evident among women who had unsuccessful IVFs (83 percent).

The extra procedures incurred an additional cost. The costs associated with some add-ons, for example, aspirin and heparin, were negligible though. However, Lensen said expenses are likely to be significant for repeated add-on treatments over multiple cycles and for PGT-A.

At least 71 percent said their specialists discussed the add-on options during consultations. Only 18 percent of women on add-on fertility treatments raised the issue.

As the retrospective survey relied on patient recall, the researchers cautioned that some aspects of the study were particularly prone to bias, such as contributions to decision-making. Data collected from IVF clinics or fertility specialists may yield different results, they added.

The agency has also given a red-light rating to some adjunct therapies, including endometrial scratching, intrauterine culture, PGT-A, and physiological intracytoplasmic sperm injection.  A red-light rating means no evidence of efficacy. [https://www.hfea.gov.uk/treatments/treatment-add-ons/; accessed 4 July 2021]

“The use of some adjunct therapies is likely to be associated with a significant financial burden and may even potentially pose risk to patients,” said Lensen. Impartial evidence-based information like the HFEA’s should be made available to women attending pregnancy consultations in other countries, she added.

ESHRE has also endorsed an HFEA consensus statement calling for more high-quality research and follow-up in patients and even convened an expert group on the responsible use of add-on procedures.