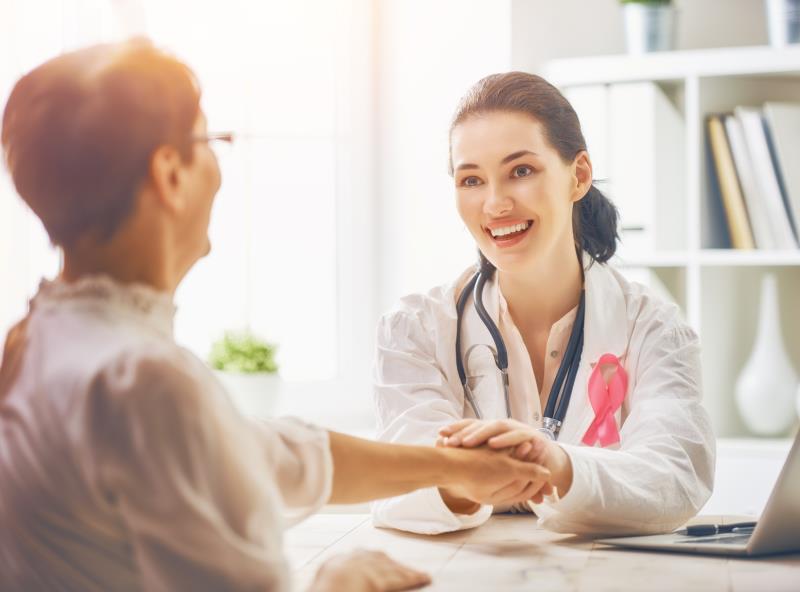 Treatment and potential recurrence are among the top concerns of breast cancer survivors in Singapore, a recent study showed.

Information of the 438 breast cancer survivors (median age 56 years, 99.3 percent female, 84.5 percent Chinese) included in this study was derived from a large cross-sectional survey conducted in 2017 at the National Cancer Centre Singapore involving 1,107 survivors of six major cancer types* who self-reported their concerns.

A majority of patients in the breast cancer cohort had undergone surgery (86.3 percent), with 63.2, 69.2, and 24.4 percent having undergone radiation, chemotherapy, and hormonal therapy, respectively. Seventy-eight patients were newly diagnosed and were undergoing treatment, while 43.6 percent (n=191) were undergoing follow-up, having completed treatment. About 24 percent were cancer-free for ≥5 years, and 9.1 percent were dealing with cancer recurrence or second cancer.

Patients undergoing treatment for newly-diagnosed cancer had more financial and hair and skin care concerns compared with those who had completed treatment or were cancer-free for ≥5 years or those dealing with recurrence or second cancer whose main concern was osteoporosis or bone health.

According to the researchers, the bone health concern is valid, with a prior study showing a 68 percent elevated risk of osteopenia and osteoporosis among breast cancer survivors compared with cancer-free women. [Breast Cancer Res 2018;20:134]

“Breast cancer survivors are at very high risk of bone loss and osteoporosis due to adjuvant therapies with aromatase inhibitors and supportive steroid therapies. Osteoporosis causes deterioration of the bony microstructure, resulting in fragility fractures and an increase in overall mortality,” they said.

Attention to financial burden is also crucial to improve quality of life (QoL) and reduce psychological burden, they said.

“[B]reast cancer survivors must be cognizant of the side effects of cancer therapies including the long‑term effects of their treatment and be given information, resources, and support to enable them to cope with these effects, including how to recognize the signs of recurrence.”

QoL was better among patients who had completed treatment or were cancer-free for ≥5 years compared with patients who were newly diagnosed and were undergoing treatment or those with recurrence or second cancers.

“[A]n understanding of the concerns of breast cancer survivors is necessary to help develop strategies to address their concerns and needs,” said the researchers.

“The study … provided insights into the scope of the concerns of breast cancer survivors [and] helped establish which concerns should be the focus of possible prevention and remediation efforts through effective information and supportive care delivery,” they added, recommending further research to identify if patient concerns changed at different points in the care continuum.