SURTAVI: TAVR matches SAVR through 5 years in intermediate-risk AS patients 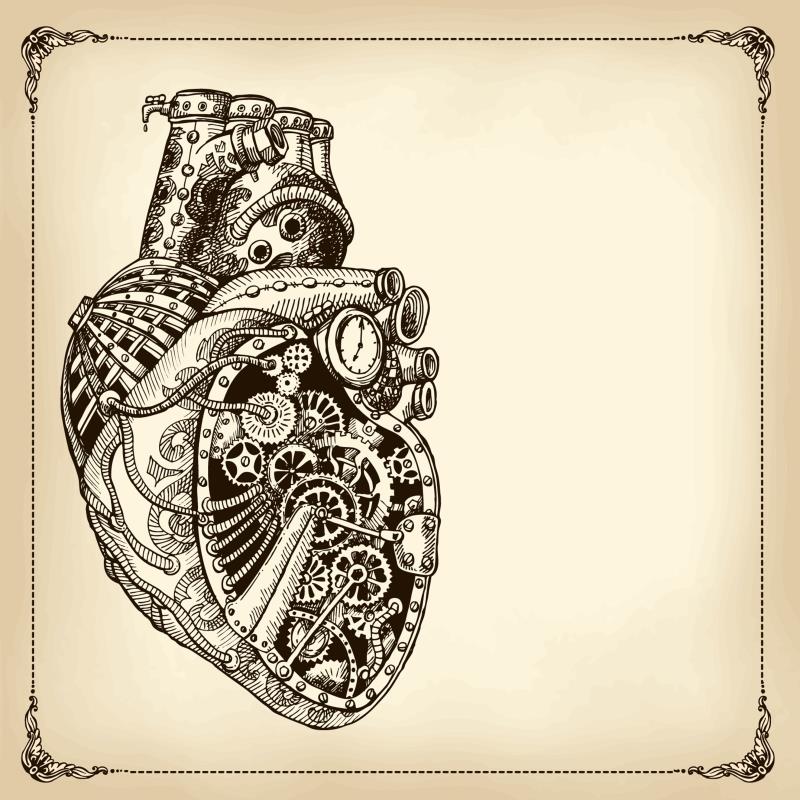 The noninferiority finding between transcatheter vs surgical aortic valve replacement (TAVR vs SAVR) in intermediate-risk patients with severe aortic stenosis (AS) holds up through 5 years, according to long-term data of the SURTAVI trial presented at TCT 2021, providing reassurance that the less invasive procedure performs just as good in the elderly population.

TAVR continued to confer better haemodynamics than SAVR through 5 years (p<0.001 at each follow-up), but severe paravalvular leakage remained more common with TAVR patients, as seen at 2 years.

Nonetheless, the higher rates of such leakage was not correlated with the composite outcomes at 5 years, according to presenting author Dr Nicolas Van Mieghem from the Thoraxcenter, Erasmus University Medical Center in Rotterdam, the Netherlands.

Calling the results “very reassuring”, Van Mieghem summed up: “basically a minimally invasive approach performs equally well [to] the more invasive approach out to 5 years, and we are no longer talking about short-term outcome.”

The SURTAVI trial is the second landmark study comparing TAVR vs SAVR, after PARTNER 2A, to show parity between the two approaches in intermediate-risk patients for the composite outcome of death or disabling stroke up to 5 years, this time using a self-expanding valve.

In SURVAVI, 1,746 patients (mean age 79.8 years) with severe, symptomatic AS who were at intermediate surgical risk (mean STS PROM score 4.5 percent) were randomized to TAVR or SAVR.

Although reintervention and pacemaker implantation occurred more frequently in the TAVR group than the SAVR group within the first 2 years, landmark analyses showed no differences in these outcomes from 2 to 5 years.

“[Reintervention] occurred early after the procedure, and was predominantly because of aortic regurgitation,” reported Van Mieghem, who explained that most of the cases were solved by a repeat TAVR. Also, the need for new pacemaker implants did not correlate with 5-year mortality.

In addition, the rates of endocarditis and valve thrombosis were low in both groups.

“[The] long-term outcome data from the SURTAVI randomized trial comparing early-generation TAVR to open-heart surgery are similar and encouraging for TAVR for younger, healthier patients with AS,” concluded Van Mieghem.

“It is reassuring to see these 5-year data that would be helpful in the elderly patients,” said invited discussant Professor Robert O. Bonow of Northwestern University in Chicago, Illinois, US.

“[The findings are] reassuring with respect to durability among patients whose average age is 80 who receive this particular device,” echoed Dr Patrick O’Gara of Brigham and Women’s Hospital, Boston, Massachusetts, US, during the panel discussion.

Experts, however, remain wary about whether 5 years are long enough to tell if the TAVR implants would be sufficiently lasting for younger patients whose life expectancies are generally longer.

“We need to be really cautious in translating these outcomes to ‘younger’ patients at lower risk. Of the problems that we face, indication creep is close to the top of the list,” cautioned O’Gara.

"It’s not really fair for us to say 60-year-old patients will fare equally well, or that the trade-off between a pacemaker implant and the need for a repeat procedure is perceived the same in folks who are 15 years younger,” he explained.

In weighing the choice between TAVR vs SAVR, an 80-year-old, on the other hand, would perhaps “be more than happy to put up with a pacemaker compared against a median sternotomy,” O’Gara pointed out.

“We do need longer-term data just to be certain that this is going to hold up [beyond 5 years],” Bonow stated.