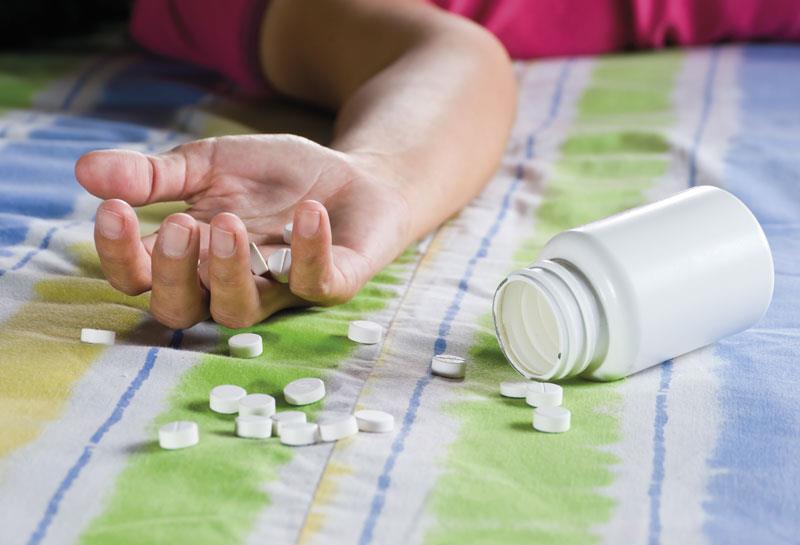 In addition, suicide death is modestly transmitted across generations potentially through genetic effects, although rearing may also play a role.

The authors examined three sources of parent-child resemblance (genes plus rearing, genes only, and rearing only) in parents and offspring from four family types from Swedish national samples: intact nuclear families, families with a not-lived-with biological father, families with a stepfather, and adoptees and their biological and adoptive parents. Tetrachoric correlation was used to assess parent-child resemblance.

Suicide attempt was more strongly transmitted to male compared with female offspring. Parental psychiatric disorders comprised 40 percent of the genetic transmission but had no influence on rearing effects.

The suicide attempt–suicide death genetic correlation was high at 0.84, but the hypothesis that they reflect behaviours only differing in severity on the same continuum of genetic liability could be rejected, according to the authors.

“While suicide attempt and suicide death share a substantial proportion of their hereditary risk, they do not, from a genetic perspective, simply reflect milder and more severe forms of the same diathesis,” the authors said.