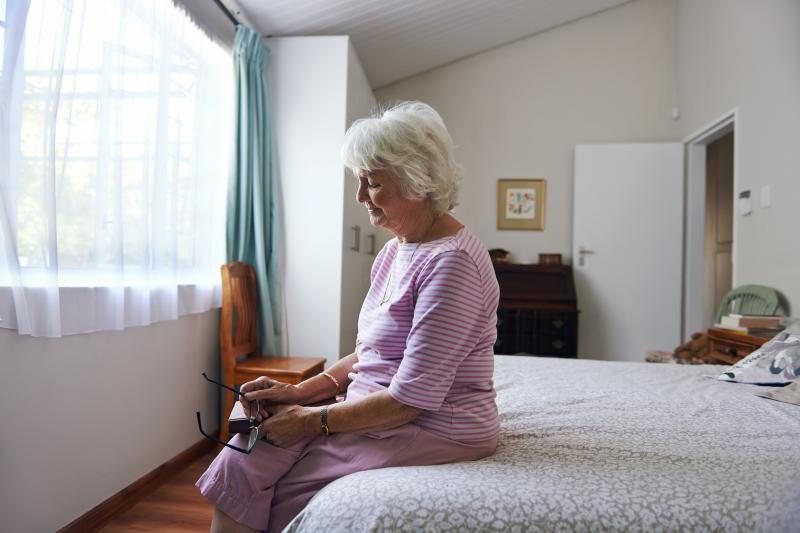 The study used cross-sectional and longitudinal data from the multicentre, memory clinic–based DELCODE study and included 445 individuals with SCD (average ae 70 years) and 200 adults without SCD and whose cognitive performance was within the normal range (control).

Among participants with amyloid positivity, those with SCD showed greater hippocampal atrophy, lower cognitive and functional performance, and more behavioural symptoms compared with controls. Amyloid concentration in the cerebrospinal fluid was associated with a greater effect on longitudinal cognitive decline in SCD than in the control group.

The findings have important clinical implications, in that it helps to identify individuals who are a promising target for early intervention today, as well as aid in early disease identification and treatment in the future.