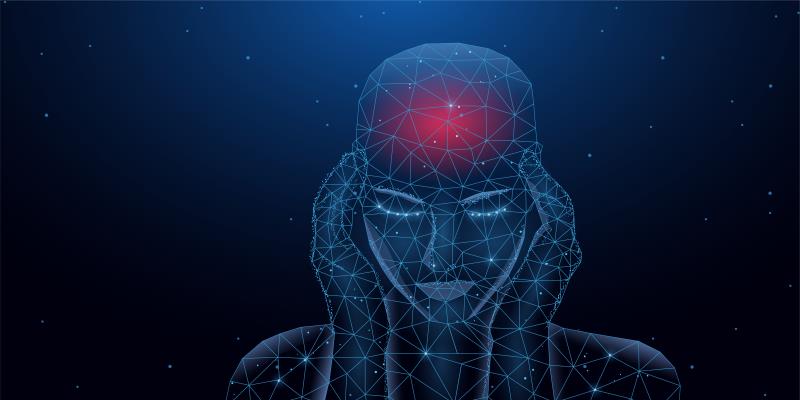 Ubrogepant sustains its favourable effect for migraine regardless of demographic and clinical features, and concomitant medication use, according to pooled results of the ACHIEVE I and II studies presented at AHS 2020.

The 1-month post-dose evaluation saw similar treatment-related TEAE rates, suggesting that demographic and clinical parameters do not influence the safety and tolerability of ubrogepant. The most commonly reported TEAE at both timepoints was nausea (2 percent).

“There is a need to understand the impact of [demographic and clinical characteristics] on the safety and tolerability of ubrogepant,” said the researchers, owing to the variability of such parameters among patients with migraine.

Although more than half of ubrogepant recipients only took the initial dose, the findings nonetheless reflect the study drug’s consistent safety and tolerability within the evaluated subgroups, with no new safety signals reported, they added.

Among ubrogepant recipients, no significant differences were seen between adults with and without concomitant medication use in terms of pain freedom (22 percent vs 20 percent), MBS** freedom (42 percent vs 38 percent), or pain relief at 2 hours (58 percent vs 62 percent).

In the long-term extension phase, adults with vs without concomitant medication use had similar TEAE (73 percent vs 68 percent) and treatment-related TEAE rates (8 percent vs 11 percent). The most common TEAEs were URTI, nasopharyngitis, and sinusitis.

“[The findings suggest that] concomitant preventive medication use did not impact the efficacy of ubrogepant for the acute treatment of migraine and was not associated with additional safety concerns,” said the researchers. “[These imply that] ubrogepant is safe and efficacious in people with migraine who are using concomitant preventive medications.”