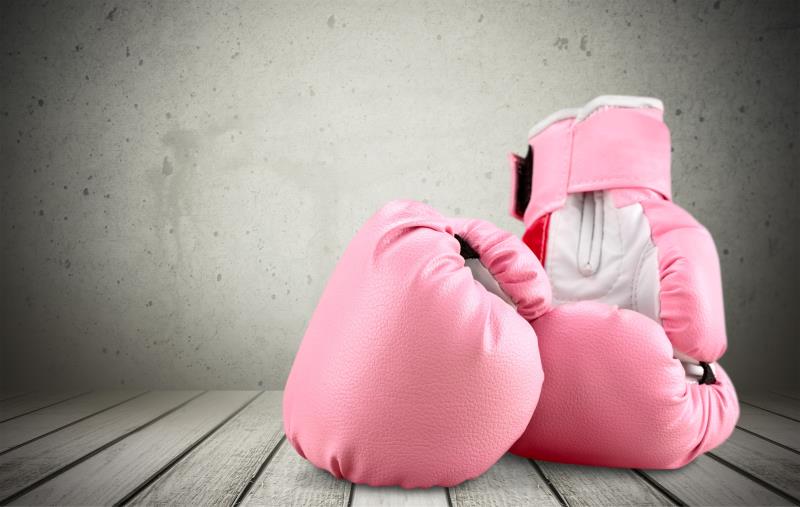 “[Our findings show that] the safety profile of ribociclib plus letrozole was manageable, with few patients discontinuing treatment due to adverse events (AEs),” said Dr Sanjoy Chatterjee from the Tata Medical Center, Kolkata, India, who presented the findings at ESMO Asia 2020.

CompLEEment-1 evaluated the efficacy and safety of ribociclib plus letrozole in a large, diverse cohort of women of any premenopausal status, as well as men, with HR+, HER2– ABC (n=3,246) using a broad inclusion criteria*. Participants were given a daily dose of ribociclib 600 mg (3 weeks on, 1 week off) and letrozole 2.5 mg (continuous). Concomitant goserelin or leuprolide were given once a month. [J Clin Oncol 2019;37:1041]

There were slight differences between the overall population and the Asian subgroup in terms of AEs of special interest, noted Chatterjee. Compared with the overall cohort, the Asian subgroup had a lower rate of grade ≥3 neutropenia (49.2 percent vs 57.2 percent) but higher incidence of grade ≥3 QT interval prolongation (4.1 percent vs 1.0 percent).

Among patients with measurable disease, overall response rate (ORR) and clinical benefit rate (CBR) were similar between the Asian subset and overall cohort (44.9 percent vs 43.4 percent [ORR] and 68.6 percent vs 69.1 percent [CBR]).

Taken together, the findings support the clinical potential of ribociclib plus letrozole for HR+, HER2– ABC in the often underrepresented Asian setting, noted Chatterjee. These results also reinforce findings from previous phase III trials demonstrating an OS benefit when ribociclib is given alongside endocrine therapy in women with HR+, HER2– ABC. [N Engl J Med 2019;381:307-316; N Engl J Med 2020;382:514-524]