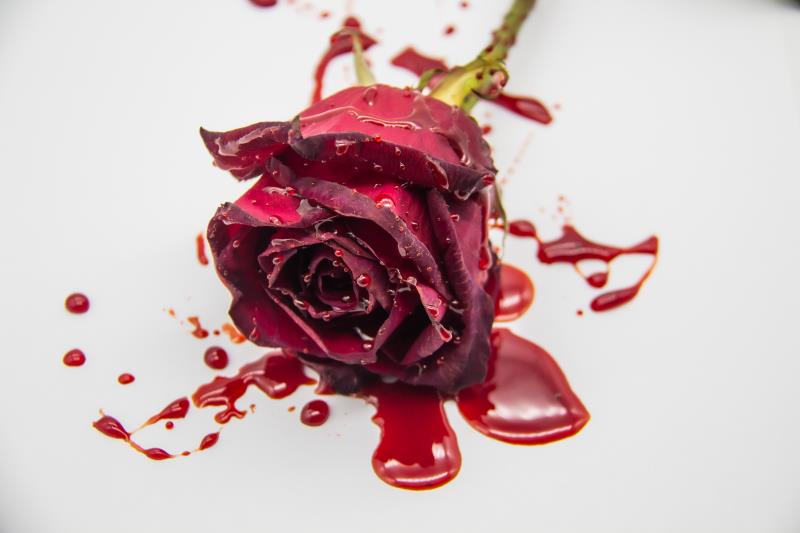 Of the 126 participants who had adenomyosis at baseline, the fraction of women achieving the primary endpoint was significantly greater in the elagolix + E2/NETA vs the placebo arm (76.8 percent vs 12.1 percent; p<0.001). [ACOG 2020, abstract 15B]

Responder rate was also more significant with elagolix + E2/NETA vs placebo for the secondary endpoints of amenorrhoea and suppression of bleeding (p<0.001).

“[These findings show that more women in this subset achieved] <80 mL MBL during the final month and ≥50 percent reduction in MBL from baseline to final month,” said the researchers. “These results … were consistent with the all-subject group … suggesting that elagolix is effective in reducing HMB in women with UF despite the presence of adenomyosis,” they added.

“[These findings show that] elagolix with add-back therapy was effective in reducing HMB associated with UF regardless of age, body mass index, ethnicity, race, fibroid location based on FIGO*** classification, uterine and primary fibroid volume, and pregnancy history,” said the researchers.

In the extension study, Elaris UF-EXTEND, elagolix recipients in Elaris UF-1 and UF-2 who completed the initial treatment period (n=433) were instructed to continue their regimen for an additional 6 months (up to 12 months). [ACOG 2020, abstract OP04-5D]

At the end of the 6-month extension period, nearly three-quarters (74.8 percent) had suppression of bleeding (ie, no bleeding; spotting allowed). About 72 percent of women with a baseline haemoglobin level of ≤10.5g/dL had a haemoglobin increase of >2 g/dL.

These subgroup and extension results add data to the initial findings of Elaris UF-1 and UF-2, thus boosting the therapeutic potential of elagolix in this patient subgroup. [N Engl J Med 2020; 382:328-340]