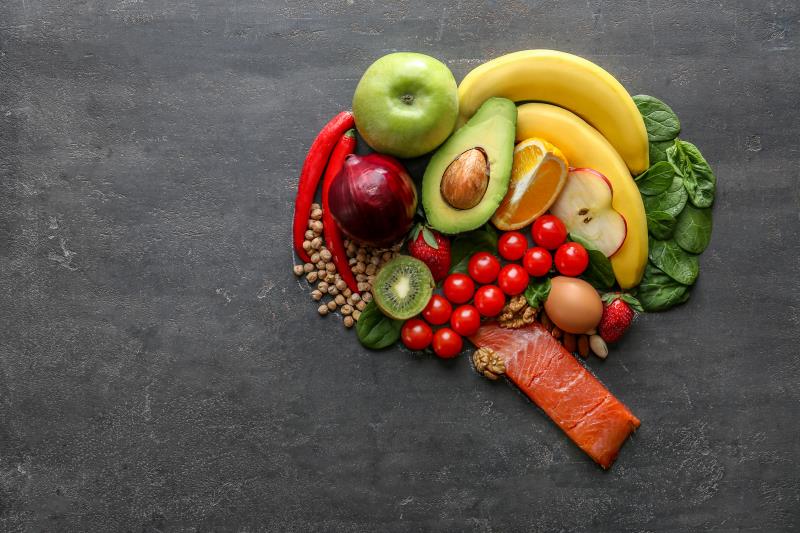 Higher intake of plant-based fat, in particular n-6 polyunsaturated fatty acids (PUFAs), in place of carbohydrate during midlife was associated with a reduced risk of cognitive impairment in Chinese adults in later life, according to the Singapore Chinese Health Study (SCHS).

However, previous studies on the link between fat intake and cognitive function have yielded inconsistent results, and data from Asians were limited in particular.

“Unlike the Western dietary pattern with fat mainly derived from meat and dairy products, a major dietary source of fat in Chinese population is plant-based cooking oil,” the researchers pointed out.

The prospective cohort study included 16,736 participants aged 45–74 years (mean age 53.5 years) from the SCHS who were evaluated on their dietary pattern at baseline. They underwent cognitive function test using the Singapore modified Mini-Mental State Examination at the third follow-up visit when they were aged 61–96 years (mean age 73.2 years) — during which 2,397 participants were identified as having cognitive impairment. [J Nutr 2019;doi:10.1093/jn/nxz325]

Participants with the highest quartile of dietary total fat intake in place of total carbohydrate during midlife were less likely to have cognitive impairment when they were older compared with the lowest intake quartile (odds ratio [OR], 0.80; p-trend=0.003). However, the association was only significant for plant-based fat (OR, 0.84; p-trend=0.02), but not for animal-based fat (OR, 0.96; p-trend=0.76).

When analysing the data by the types of FAs, replacing carbohydrate with either dietary monounsaturated UFAs (MUFAs; OR, 0.80; p-trend=0.02) or PUFAs (OR, 0.84; p-trend=0.02), but not saturated FAs (SFAs; OR, 1.08; p-trend=0.51), were significantly associated with a lower risk of cognitive impairment, when comparing the highest vs the lowest intake quartiles.

Specifically, higher intake of dietary n-6 PUFAs was significantly associated with a reduced risk of cognitive impairment, regardless of whether it was in place of carbohydrate (OR, 0.83; 95 percent confidence interval [CI], 0.70–0.98) or SFAs (OR, 0.80, 95 percent CI, 0.69–0.94). In contrast, no significant association was seen for n-3 PUFAs.

“Our study among Chinese adults indicated a lower risk of cognitive impairment with higher dietary fat intake,” said Koh and co-authors, who noted that this finding was in contrast to previous studies in Western populations.

The large sample size and long follow-up duration, according to the researchers, constituted major strengths of the study, unlike some studies which focused only on the elderly when cognitive function was already less amenable to improvement by dietary factors.