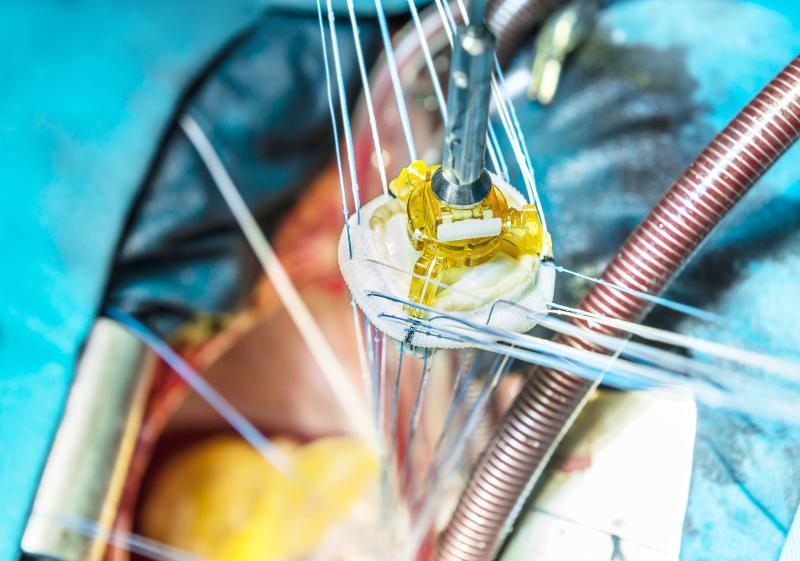 Structural valve dysfunction (SVD) has occurred in nearly one in four young women with bioprosthetic heart valves (BPVs) at the first antenatal visit, and this may have harmful effects in pregnancy outcomes, reports a study. Specifically, SVD of left-sided BPVs is associated with high rates of adverse events (AEs).

CEs occurred in 13 percent of pregnancies, more frequently so in women with SVD than those with normally functioning BPVs (26 percent vs 8 percent; p=0.005).