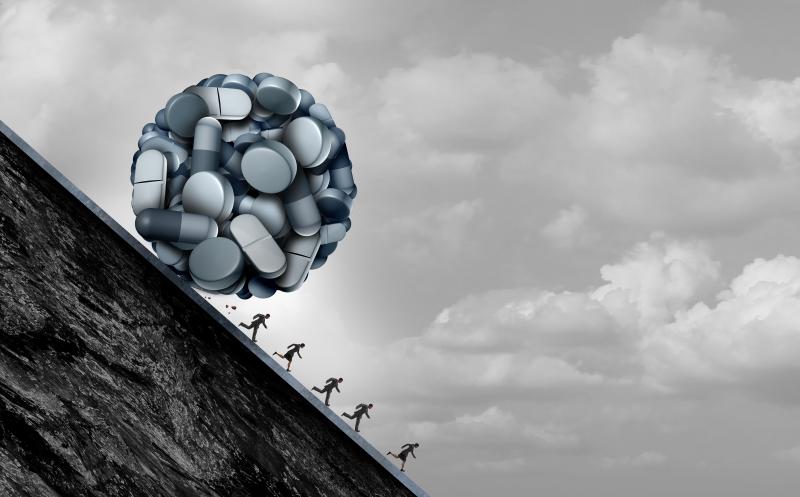 Hospitalization rates for stroke increased by 20 percent each year between 2008 and 2015, according to a large US study, and these incidents were apparently tied to spikes in opioid misuse and cases of drug-related infective endocarditis.

The biggest take away for clinicians is to keep in mind that “stroke is a complication of opioid misuse that we need to be concerned about, especially for younger patients who are using more opioids now,” said lead author Dr Setareh Salehi Omran from the Weill Cornell Medical Center and Columbia University Medical Center, New York City, New York, US said. They should be concerned when a patient comes into the hospital on a background of intravenous opioid use and infective endocarditis as that patient may be at risk for stroke, she added.

Omran and her team analysed inpatient discharge data (1993–2015) from the Healthcare Cost and Utilization Project’s National Inpatient Sample and identified hospitalizations for stroke (ischaemic or haemorrhagic) associated with opioid use and infective endocarditis.

“Our findings add to the urgency of addressing the underlying opioid epidemic in the US and suggest a need for improved awareness of the cerebrovascular complications of opioid abuse,” said the researchers.